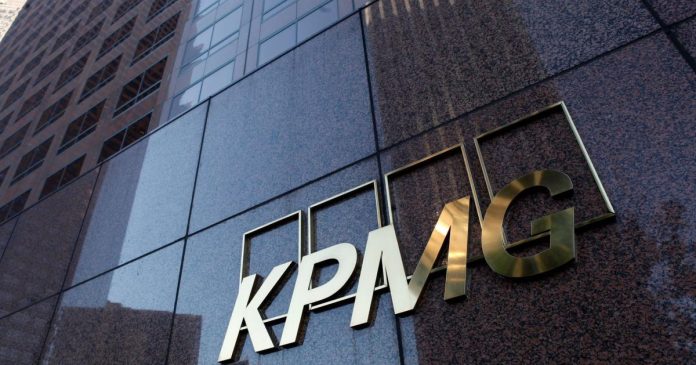 This rejection note is due if there are so-called audit hurdles that prevent accounting experts from checking the basic facts on the balance sheet. However, the company will present its annual financial statements for 2021 as planned on Saturday – only on the terms that it
to fulfill the bonds. The Adler Group has repeatedly delayed publishing its balance sheet due to an investigation by KPMG auditors.

The reason for the audit is the allegations of short seller Fraser Perring regarding Adler’s accounting methods. KPMG Forensic auditors did not find any systematic fraud, but they did identify shortcomings.

“It’s not a first-class vindication, of course shortcomings have been revealed,” said the new chairman of the Adler Group’s board of directors, Stefan Kersten, when presenting the results of the private audit. The BaFin Financial Supervisory Authority also checks the company’s books. “We will evaluate the findings of KPMG’s investigation into the Adler Group and include them in our audit,” a BaFin spokeswoman said.