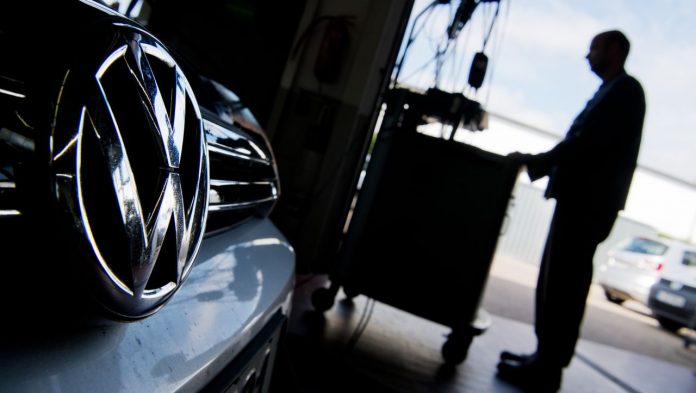 Anyone caught in a Volkswagen case with an unlawful defeat device when purchasing a vehicle is not entitled to a refund of the purchase price only. After a ruling from the Federal Court of Justice (BGH), he can also fully recover the funding costs. The diesel owners’ claims also included the additional costs of premium financing, Judged the judges of Karlsruhe. Those affected should basically be presented as if they had never purchased the car. This includes the fact that they will never finance the purchase with a loan from VW Bank.

In the specific case, the BGH had to decide whether a woman from North Rhine-Westphalia should purchase a car. She had bought a used Volkswagen Golf in 2013 and had funded it largely with a loan from Volkswagen Bank. Over the years, it has paid more than 3,000 euros in interest and loan default insurance. The Cologne Regional Court and Regional Supreme Court (OLG) have ordered Volkswagen to reimburse the purchase price minus the vehicle’s usage fees and financing costs. No legal errors were made, the BGH has now identified and confirmed the ruling of the Regional Supreme Court in Cologne. If the plaintiff had not purchased the car, he would not have funded the purchase price with a loan, and was said to justify it. Women did not benefit from the funding.

The meaning of the ruling for Diesel plaintiffs is controversial

The highest civilian judge in BGH ruled nearly a year ago that Volkswagen had systematically fooled its customers with the EA189 engine. The behavior of the group was immoral. Had they known that diesel cars emit far more pollutants than can be measured on the test stand, they would most likely have chosen another car. In most cases, claimants have the right to return their car and get a refund of the purchase price. However, you still have to use the car to calculate the reimbursement. Volkswagen has since agreed to settle with tens of thousands of customers.

Law firm Baumeister Rosing, which claims to have led the proceedings, stated that the ruling was “of great significance to the claims for damages on the funded vehicles”.

VW spoke of a special constellation, and the judgment only had an effect on a four-digit number of actions. It is close to 2000 euros on average. “The ruling cannot be applied to all purchases of funded cars.” The “vast majority of clients” who would finance their car through the group’s banks would have agreed to a notarized right of return.

Accordingly, when the final installment is due, the vehicle can be returned to the dealer at the price specified in the beginning. BGH has not commented on this. VW assumes that the customer has suffered no harm in this constellation.