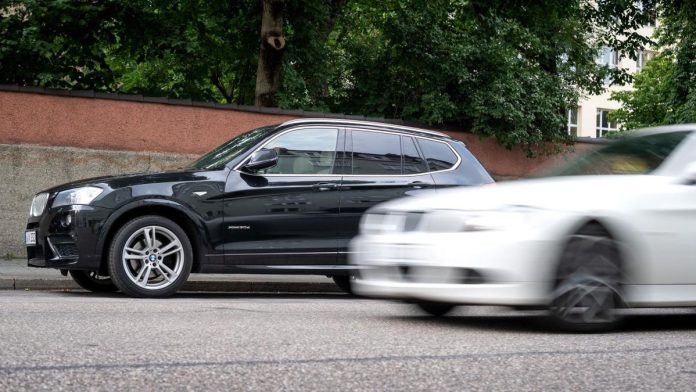 The changing preferences of Germans when buying a car and limited production due to a lack of chips and parts is becoming increasingly noticeable in the car inventory.

Roughly every 10 registered cars are now an SUV, according to data from the Federal Motor Vehicle Transportation Authority (KBA). It is one of the few large vehicle segments in which inventories have increased over the past year. On the other hand, many classic slides are shrinking.

According to the KBA, 4.82 million SUVs were registered in Germany as of January 1. That was 9.9 percent of total inventory and 12.2 percent more than last year. Only the number of mobile homes grew faster, by 13.7 percent to 767,325. The stock of off-road vehicles also grew relatively significantly – by 5 percent to 2.9 million.

The traditionally larger sectors, compact, small and medium-sized, are shrinking. The compact class increased by 1.5 percent to 11.7 million cars, the small class by 0.7 percent to 8.8 million cars and the middle class by 2.4 percent to nearly 6 million. It should be noted here that SUVs compete with these three classes of cars, and have recently been the most popular segment for new records. In addition, due to the lack of chips and parts, some car manufacturers preferred to use larger, more expensive and more profitable cars – the upper class was also growing. Overall, the number of vehicles increased slightly by 0.6 percent to 48.5 million vehicles.