Home science And if our brain prefers it? 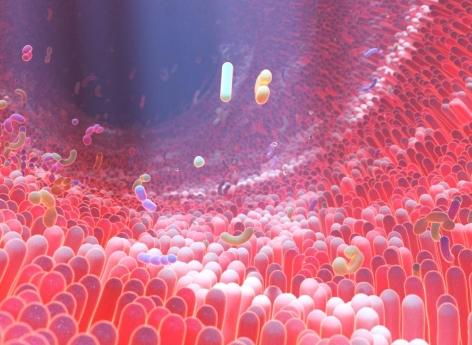 In France, 17% of the population, or more than 8 million adults, are obese Ministry of Solidarity and Health. Obesity is a major risk factor for many diseases, such as cardiovascular disease and type 2 diabetes.

Often, the reasons for being overweight are too rich in diet and lack of physical activity. But, A study published in the journal ScienceOn April 15, he highlights another factor: the lack of Nod2 receptors in some people’s brains, which may explain why they always feel hungry. but why ?

Preparing for obesity because of our brain

According to scientists, the answer comes from the dialogue between our brain and our gut microbes. Throughout the day, the brain and gut microbiota exchange a lot of information, including the need to eat. In detail, it is the hypothalamus that sends this signal. But the scientists note that the absence or impairment of the Nod2 receptor, which is present in both immune cells and neurons in the hypothalamus, promotes weight gain because the hypothalamus can no longer relay the correct information to the microorganisms. Thus, a person who no longer has a Nod2 receptor or if it is dysfunctional remains hungry even if they have eaten enough.

To achieve this result, the researchers conducted their experiments on mice. They found that rodents lacking the Nod2 receptor ate more than others, and thus tended to get fat. So far, no clinical trials have been conducted in humans, but scientists believe the results may be similar.

See also  Lyme disease: the four places you're most at risk of a tick bite: The current woman The MAG

According to the authors, their finding could explain that some patients are more likely to develop bulimia, diabetes or obesity. A significant public health problem because, according to the World Health Organization, 1.9 billion adults worldwide were overweight in 2016 and 650 million were classified as obese.

Neurological complications after injury are more common than…

The study discovered the cause of the development of the disease...