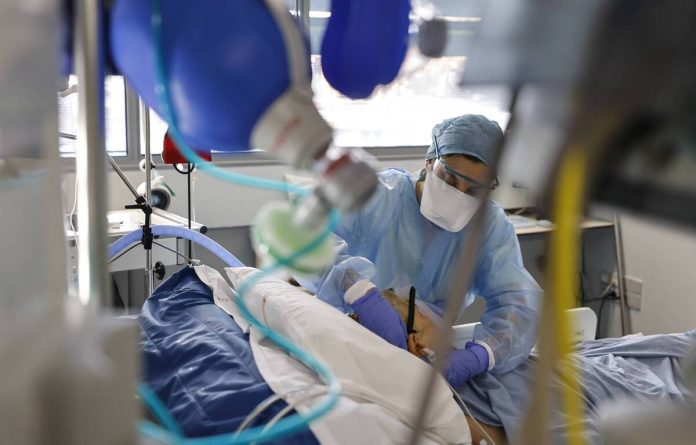 COVID-19 infections continue their sharp decline in France, where the average number of positive tests over the past seven days has fallen by nearly 30% in one week, according to figures released by health authorities on Sunday.

In one week, the number of patients hospitalized with Covid-19 also decreased, to 23,327 including 208 new admissions, compared to 24,888 including 372 new admissions a week earlier, according to data from Public Health France.

Inside the hospital, critical care services are also affected by this drop: It had 1,557 Covid patients on Sunday, versus 1,640 the week before. The number of new daily admissions was 19 on Sunday, compared to 35 a week ago.

In total, since the beginning of the epidemic more than two years ago, 145,962 people have died from the virus in France, that is, 22 more deaths within 24 hours.