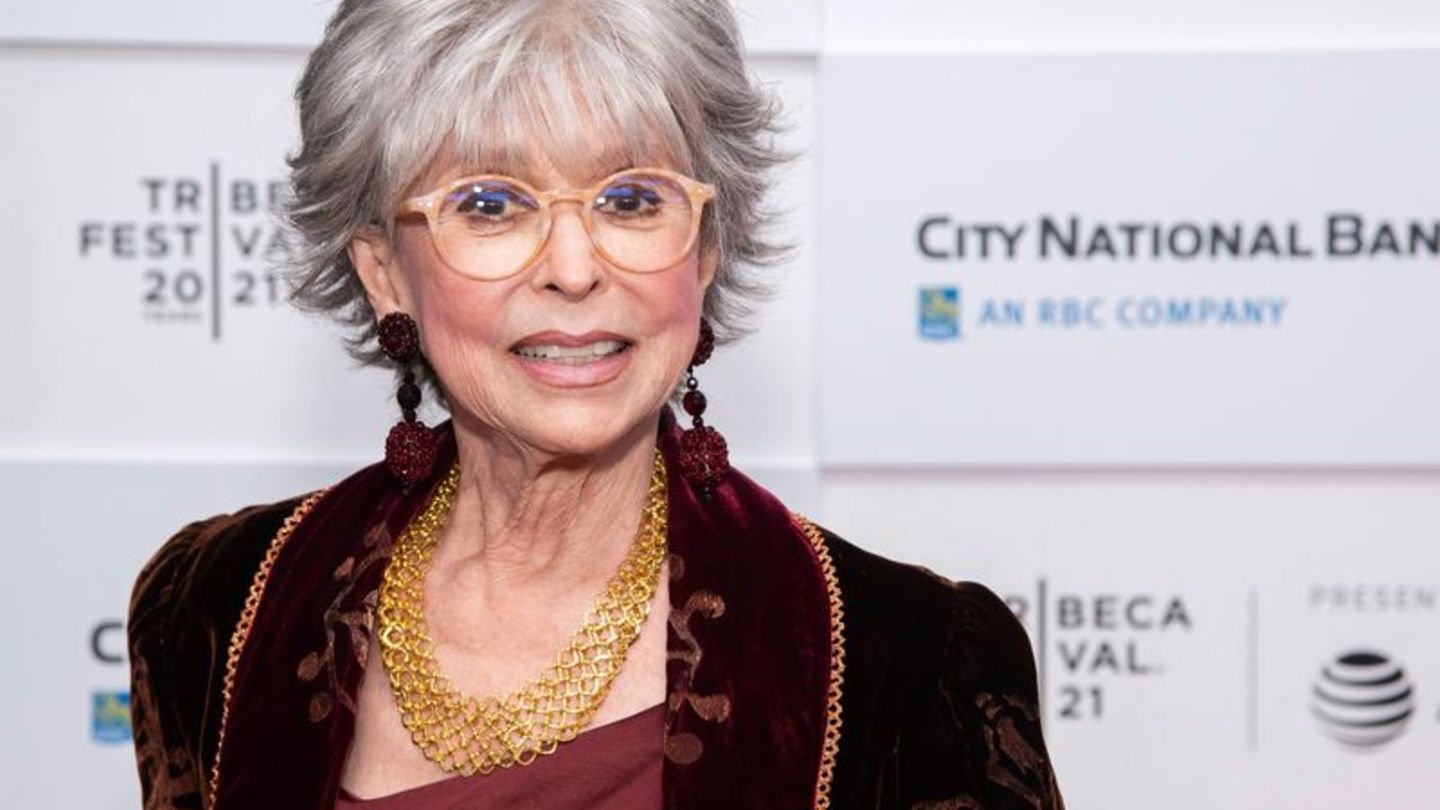 Action star Vin Diesel poses in front of the camera for the tenth episode of “Fast & Furious” sequel. During the filming, a very specific actress makes her “soul laugh.”

At the age of 90, Academy Award winner Rita Moreno joins the cast of the action tape “Fast X”. Lead actor Vin Diesel (54) said in an Instagram video that this is fulfilling a long-awaited dream.

“The fact that she plays my grandmother makes my soul laugh,” the action star says. Also in the video are Michel Rodriguez and Moreno.

Moreno joked that her old age was waiting for her call from Diesel. It’s going to be so much fun,” said the Latin star. The Puerto Rican actress recently starred in Steven Spielberg’s West Side Story. Her role in the 1962 film version earned her an Academy Award at the time—a first for a Hispanic actress.

He recently started filming the tenth episode of Fast & Furious. At the end of April, Justin Lin (50) abruptly jumped as director, and his successor was French motion specialist Louis Lettier.

Thalia Theatre: “Lack of Light” is not for the faint of...