Home science What are the long-term effects of vaccines using messenger RNA technology? 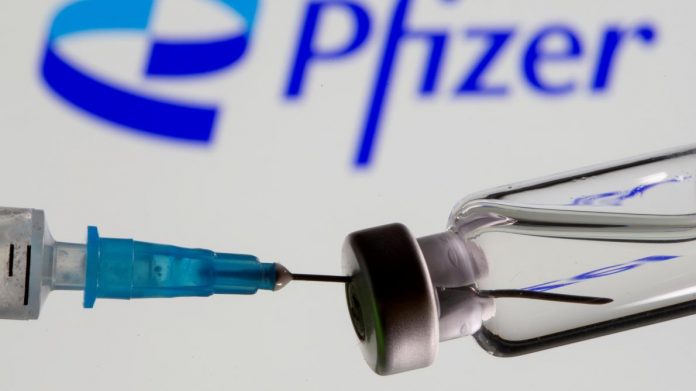 Many researchers answer this question.

aIs there sufficient knowledge of the long-term effects of a new technology such as messenger RNA? Our colleagues at La Voix Du Nord posed this question to an expert.

Anne Goffard, a virologist, recalls that this technology is not new. “In fact, the messenger RNA vaccine has been tested in humans since the early 2000s. It is true that this was not tested in the preventive strategy related to Covid today, but in another vaccination goal called treatment. We wanted to vaccinate people with diseases such as cancer. “

Late realization of side effects

“We told ourselves, ‘We’re going to vaccinate them, and it will stimulate their immune system which will defend itself against cancer. It didn’t work. But we’re still doing tests in the lab, on different families of animals and on humans with different populations, following up for several years after the tests This allowed us to see that there were no effects on fertility, nor did it lead to long-term autoimmune diseases, nor to cancer. We knew there were no late and dangerous side effects associated with this technology.”