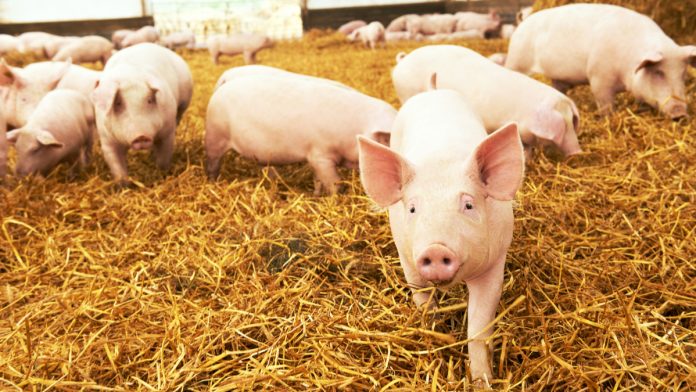 This is the first of its kind in the world of medicine: Researchers have succeeded in transplanting a kidney originating from a pig into a human. The operation was successful and the host did not reject the transplanted organ. The researchers hope that this first success will lead to many others.

Successful operation without rejection of the transplanted organ

The waiting time for a kidney transplant usually extends over several years, due to the lack of organs. Unfortunately, this problem is getting worse, and this waiting time is expected to increase over time. But there is still hope. This problem can be mitigated by the use of organs from non-human animals, if those organs taken can be from an alien phase. Research has taken a huge step in this direction recently, with researchers succeeding for the first time in history to transfer an entire organ from a pig – a kidney – to a human patient.

According to a report by ReutersIn New York University Langone Health Center, the transplant was performed on a person on life support machines with no detectable brain activity, and his family approved the experimental procedure. A few days after the surgery, the researchers were able to see that the patient had not rejected the kidney and tests showed that it was working normally. If the success of the transplant truly represents a revolution in the field of medicine, which is such an unprecedented achievement, it is the fact that the organ comes from a genetically modified pig.

Note that during the 54-hour trial, the kidney remained outside the patient’s body, as surgeons were able to monitor the organ and take tissue samples. Although the kidney is not transplanted into the body, the procedure still allows the team to know immediately if the organ will be rejected. This monitoring was very important, because while the idea of ​​using other types of organ transplants is not new, full organ transplantation has never been possible due to the risk of rejection. Rejection occurs because the body thinks the implant is invasive and should be destroyed, triggering an immune response that attacks the organ.

The main obstacles, which so far have led to pig organ transplants being rejected, are tissues that carry a gene that encodes a sugar molecule called alpha-gal. In some people with a rare allergy to red meat, alpha-gal can provoke life-threatening allergic reactions. Live Science. For a transplant, this molecule generally causes organ rejection. But the researchers solved that problem by using a genetically modified pig kidney that lacks this sugar-producing gene.

Read also Now, the Japanese wolf is extinct, and is believed to be the closest known wild relative of the dog

This genetically modified pig, nicknamed GalSafe, was developed by the United Therapeutics Corporation. It was initially used for food and for people allergic to meat. However, the potential human therapy use of GalSafe has been considered. So, in order for the organ to be fully ready for transplant, the researchers modified it by transplanting the pig’s thymus — a small gland that helps make immune cells to fight infection — into the kidney. With the first successful operation with GalSafe, the researchers want to see if these genetically modified pigs can provide other organs, for example, heart transplants and skin transplants.

See also  No, there were not 40 patients in one week out of every 100,000 inhabitants in France