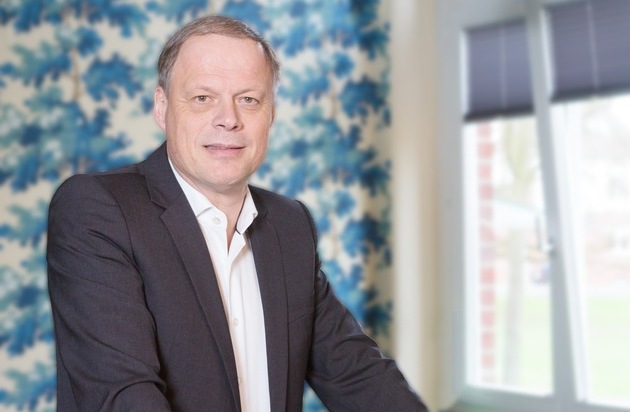 The diesel exhaust scandal is taking on more international dimensions. An expert report commissioned by the Regional Court of Braunschweig confirmed that injured consumers from Austria can also assert claims for damages.

It could be another game changer in the diesel emissions scandal. Because according to the latest findings, diesel victims from Austria also have the opportunity to claim damages against Volkswagen AG for tampering with diesel engines in German courts. According to a recent legal opinion, Austrian diesel owners affected by Germany’s Volkswagen emissions scandal can assert compensation claims against Volkswagen. This was announced by the Consumer Protection Association (VSV). The Vienna-based organization Consumers Across Borders has filed hundreds of individual lawsuits with the Regional Court of Braunschweig in Germany.

“What is special: According to Austrian legal opinion, it can be assumed that plaintiffs have a right against Volkswagen AG to cancel the purchase contract and thus receive compensation for 30 years. As additional compensation, plaintiffs are also entitled to interest from the date of purchase, i.e. if they have obtained loan to finance vehicles at the same time”, says Monchengladbach lawyer Dr. Gerrit W. Hartung of the Dr. Hartung Rechtsanwaltsgesellschaft mbH (www.hartung-rechtsanwaelte.de). The law firm deals exclusively with investor and consumer protection issues and has specialized in advising those affected by the emissions scandal. Dr. Gerrit W. Hartung has been considered a “diesel attorney” from the outset and represents the affected parties from Austria with his law firm in asserting compensation claims before German courts.

According to a recent ruling, the Supreme Court of the Republic of Austria followed the arguments already prevailing in the literature and declared that claims against a legal entity become prohibited only after 30 years if their body has harmed a third party through a conditional criminal act, that is, if the harm is based on a criminal offense not It can only be committed intentionally and is punishable by imprisonment for a term exceeding one year.

“Because there are suspicions of serious commercial exhaust gas tampering fraud, this argument can be applied to the diesel exhaust gas scandal. This means great opportunities for affected consumers from Austria to obtain compensation in Germany. It is important that this is the best that has been done in individual proceedings. To do this, affected consumers from Austria need a German legal advisor who has exemplary experience in consumer protection law and knows the mechanisms involved in fraudulent liability claims in the diesel emissions scandal,” explains consumer protection attorney Dr. Gerrit W. Hartung.

Dr. Hartung Rechtsanwaltsgesellschaft mbH has created a special website on the new EA288 and lists all Audi, VW, Seat and Skoda models affected by the VW EA288 emissions scandal. List below www.hartung-rechtsanwaelte.de/vw-dieselskandal-ea288 It can be accessed for free. Consumers from Austria who have been injured in the diesel exhaust gas scandal can direct themselves on this matter and check their compensation claims on this basis.