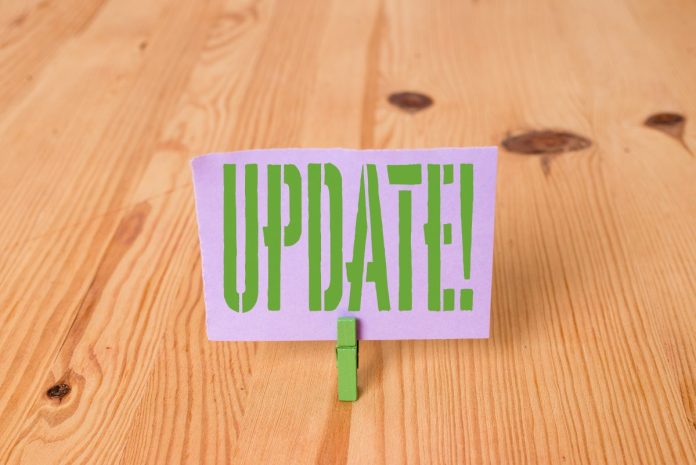 Browsers Google Chrome and Mozilla Firefox ask their users for help: their tests should help ensure a smooth transition to version 100. The 100th release of Google Chrome is scheduled for March 29, and the 100th version of Mozilla Firefox is scheduled for May 3. The three-digit version number may cause problems for some content management systems (CMS) and website builder kits, and initial tests should prevent this if possible.

When a browser requests a web page, the CMS and website builders determine its version of the user agent string. If it is out of date, the requested website will not be displayed for security reasons. There is no standardized way to check the version, so some systems may not be set up for three-digit version numbers. Then they interpret 100 as 10 and don’t show the website because they consider the browser to be too old.

To reduce bugs related to version 100, Mozilla and Google have asked their users for help. They hope that their tests will provide clues to problems with the three-digit browser version. Only a few settings are required for these tests, then browsers use a user agent string with version 100.

Firefox Nightly users search for “Firefox 100” in Settings and then check the box “Firefox 100 مستخدم User Agent StringSince version 96, Chrome users can activate 100 user agents by ticking ‘under ‘chrome://flags’Force major version to 100 in User-AgentThe same is true for users of Microsoft Edge, which is also based on Chromium. Users must then submit test or bug reports via webcompat.com Transfer.

Many websites are likely to be affected

As early as December, Chrome tests indicated that many websites around the world were affected by version 100 errors. These pages will block browsers of version 100 or higher, and users will not be able to access the pages. It is very important to find and fix possible errors with the help of tests before the official release of the 100th version of the browser.