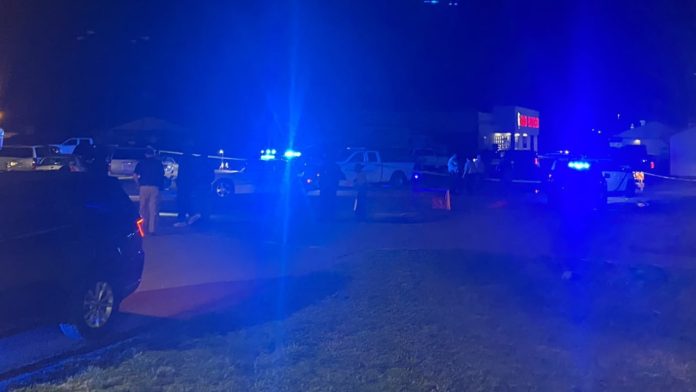 Deadly shooting at a car show in the United States!

At least 20 people were injured by gunfire in Arkansas, and one died of his injuries. This was reported by American media, quoting the police in the town of Douma. The crime occurred on Saturday evening (local time).

Police Chief Keith Finch told ABC that one person was in custody — but there may have been several shooters. He did not provide any details about the victims or their injuries. No information was provided on the background of the crime. The car show was outdoors.

An Arkansas State Police spokesperson said police were called to a shooting outside a car dealership in Douma (about 90 miles southeast of Little Rock) around 7:25 p.m.

A video on social media shows shots being fired suddenly in a crowd of people running to safety behind cars. Other videos show the evacuation of the wounded.

This event has a long tradition in the city and is held once a year by the Delta Neighborhood Empowerment Youth Organization. The fair raises funds for scholarships and school supplies.

Wallace McGee, the auto show’s lead organizer, offered his condolences to the victims’ families and the community. He told KATV at the scene, “It’s a tragedy that something like this happened. We’ve done this for 16 years without any problems.”

See also  Catalonia: The separatists agree to a coalition

Meerkat and Mongoose: Mongoose Has Offspring at the Same Time –...