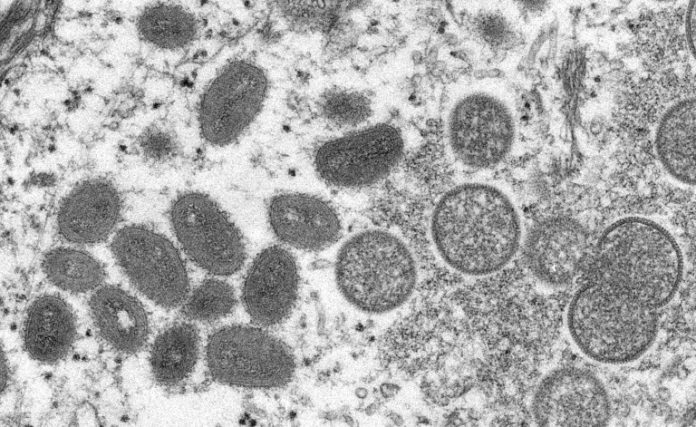 The United States is expanding its monkeypox vaccination campaign. The US Department of Health announced, on Tuesday, that it will immediately release 56 thousand doses of the vaccine to areas with high rates of transmission. This is more than five times what has been distributed in the country so far. The US government also wants to secure an additional 240,000 doses of vaccine in the coming weeks. A total of 1.6 million doses of vaccine should be available this year.

According to the CDC, 4,700 cases of the current monkeypox outbreak have been reported worldwide. There have been 306 cases in the United States, none of which have been fatal.

Monkeypox, a less dangerous cousin of smallpox, which was eradicated about 40 years ago, is common in West and Central Africa. But since May, monkeypox has also spread to other countries, especially in Western Europe. Typical symptoms of the disease include a high temperature, swollen lymph nodes, and blisters similar to chickenpox. The disease is transmitted through contact with the body and the skin.