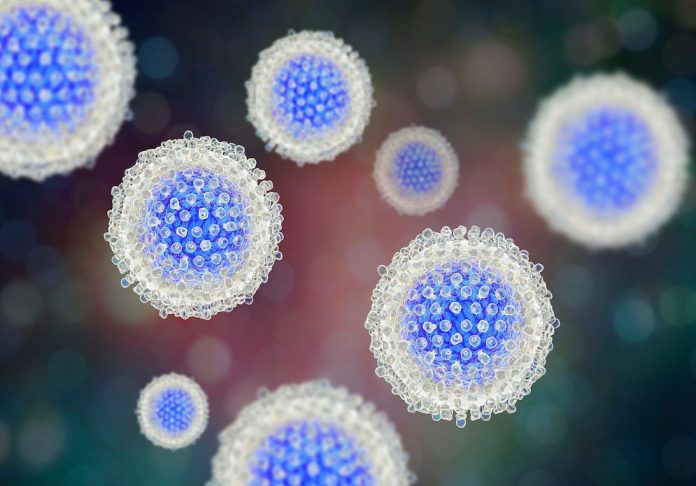 The UK initially reported 10 cases of acute hepatitis in Scotland to the WHO, before reporting 74 cases three days later. The World Health Organization expects new reports in the coming days: five cases are under investigation in Ireland, and three in Spain.

The World Health Organization said that some cases required transfer to a ward specialized in liver diseases, and six children had to undergo a transplant, but no deaths have been recorded so far.

There is no link to the covid vaccine

This hepatitis mainly affects children under the age of ten, and is manifested by symptoms such as jaundice, diarrhea, vomiting and abdominal pain.

The usual hepatitis viruses, which range from A to E, are not detected in infected children. So British health authorities are studying the hypothesis of another type of virus, as well as other possible causes such as Covid-19 or even environmental factors.

On the other hand, any link to the Covid-19 vaccine has been ruled out by health authorities: none of the confirmed cases of hepatitis in the UK have been vaccinated.

Mira Chand of the UK Health Safety Agency (UKHSA) noted that “regular hygiene measures” such as hand washing “help reduce many of the infections that we investigate”. She called on parents and caregivers to be alert for signs of hepatitis, and to “contact a healthcare professional if they are concerned.”

The World Health Organization stressed that Covid-19, which is surging in the UK, has been detected “in several cases”, but that its role in hepatitis “is not yet clear”.

“No other epidemic risk factor has been identified so far, including recent international travel,” continues the World Health Organization, which is “closely monitoring the situation.” The organization does not recommend any travel restrictions with the UK and other countries where cases have been identified at this time.

Kate Middleton: After her dismantling, she resumes her commitments to sick children