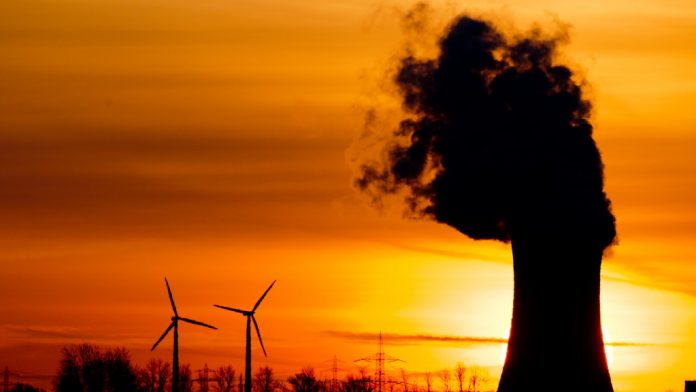 The global community must increase its current efforts to protect the climate sevenfold if it is to limit global warming to 1.5 degrees. This came from a United Nations report shortly before the start of the World Climate Conference.

Shortly before the start of the COP26 World Climate Conference in Glasgow, the United Nations published a new report on the current climate policy of the international community: according to this, countries must multiply their efforts to protect the climate sevenfold if they are to achieve the agreed 1.5 degree target.

With current national climate protection plans, greenhouse gas emissions can only be reduced by 7.5 percent by 2030, according to a United Nations Environment Program (UNEP) report. In order to limit global warming – as agreed in the Paris climate agreement – to 1.5 degrees if possible by the end of the century, it is necessary to reduce the temperature by 55 percent – about seven times -. As things stand, the world is on course to warm the Earth by 2.7 degrees by 2100.

UNEP Director: The world has to wake up

“In order to have a chance of limiting global warming to 1.5°C, we have eight years to roughly halve our greenhouse gas emissions,” UNEP Executive Director Inger Andersen explained. “The world needs to wake up and realize the impending danger we face as a species.”

COP26 may be critical to the implementation of the Paris goals

Each year, a UNEP report identifies the gap between projected emissions and the values ​​needed to achieve the Paris climate goals. The international community agreed in Paris at the end of 2015 to limit global warming to below 2 degrees, but if possible to 1.5 degrees compared to the pre-industrial era.

See also  Refugees in Rwanda: “I pray every day that they leave this place,” says Faisal, 20, from Ethiopia

Discover more than 400 years of coral reefs in the Great...