Home science The virus can age the brain by 20 years 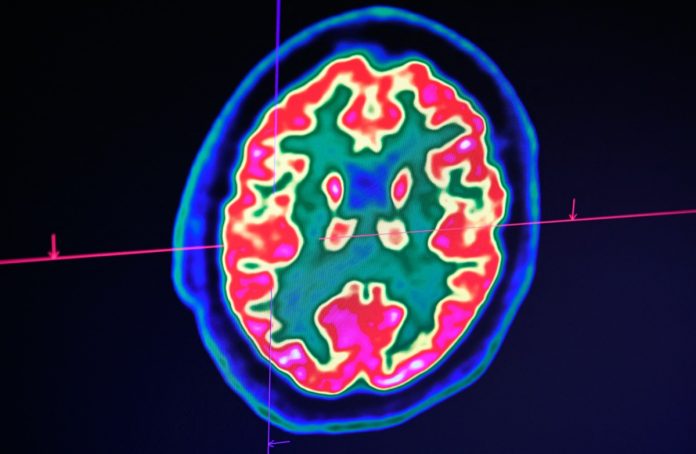 It can be a new sequelae of the disease. According to a study, people who are hospitalized with Covid-19 appear to have trouble thinking. Cognitive impairment similar to years of brain ageing.

With age, cognitive functions inevitably decline. However, British scientists have observed a degree of brain damage linked to the severity of Covid-19 infection.

In a study published in early May in the journal Clinical MedicineResearchers at the University of Cambridge have already revealed a persistent deterioration in cognition in some patients. According to David Menon, the study’s lead author, “Covid-19 causes problems in various organs in the body, including the brain, our cognitive function, and our mental health.” Said in columns from guardian.

After running cognitive tests on patients with the virus, experts compared their performance to that of a group of people who had never had Covid. In addition to the effects that persisted for at least six months after injury, outcomes for individuals in hospital appeared to be significantly worse. The speed of information processing will be slower especially for these patients.

Furthermore, a cognitive loss comparable to that occurring between the ages of 50 and 70 would equate to a loss of ten IQ points.

As researchers continue to uncover the fallout from Covid-19, this study marks a turning point in the search for sequelae of infection. “These trials will allow us to understand the underlying mechanisms and produce effective treatments to prevent and subsequently treat this phenomenon,” said David Menon.

Researchers have shown a biological link between red meat and cancer