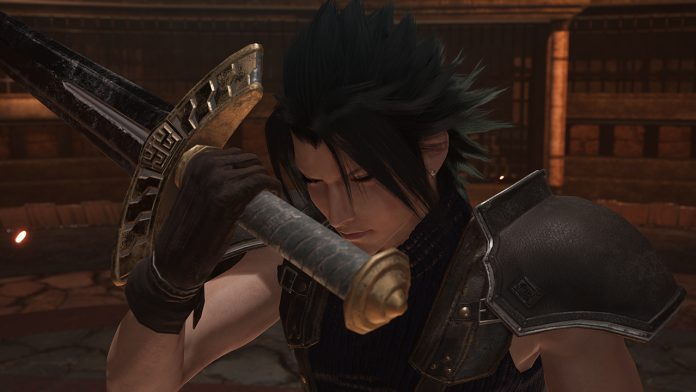 Square Enix this week announced Crisis Core: Final Fantasy VII Reunion, a remake of the 2007 PlayStation mobile RPG. A comparison video uses game scenes from the original to show what technically happened in the context of the new release.

What has already been circulating as rumors in the run-up to Final Fantasy 7’s 25th birthday celebration has been officially confirmed during a live broadcast.

The developers at Square Enix are working on a modified version of the RPG “Crisis Core: Final Fantasy VII”, which was released in 2007 (Japan) and 2008 (North America and Europe) for PlayStation Portable. The new version will be titled “Reunion” and, according to official information, will receive many technical and playful improvements – including a revised user interface or smooth 60 frames per second rendering.

One user had trouble comparing scenes from the first trailer for Crisis Core: Final Fantasy VII Reunion with those from the original PSP version, which gives you an idea of ​​what’s technically going on.

These improvements are waiting for you

The story of “Crisis Core: Final Fantasy VII” will not change in the context of the new, technically revamped version. You still play the protagonist Zack Fair and experience a story that predates the events of the original 1997 Final Fantasy VII. You find yourself in a conflict between the giant corporation Shinra on the one hand and the people of Wutai on the other and encounter many old acquaintances like Sephiroth or Aerith Gainsborough in your adventures.

Of course, 60fps support isn’t the only improvement offered as part of the remaster. In addition, the officials at Square Enix promise a newly recorded soundtrack, full dubbing of dialogues, or completely revised graphics. “Enjoy a more beautiful and accessible Crisis Core, which goes beyond a simple HD remaster,” the company says. 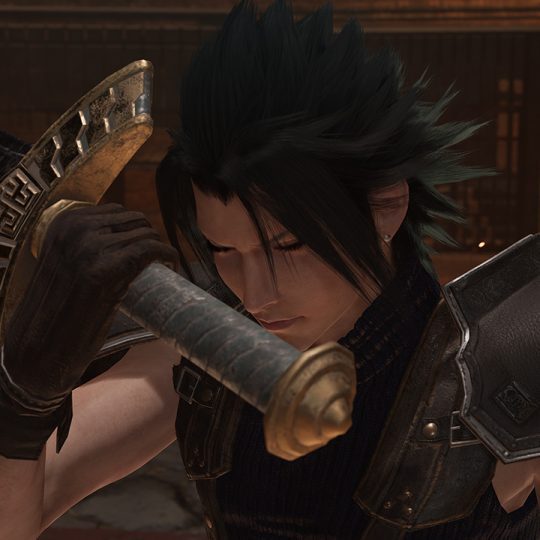