Home Economy The increased purchase premium for electronic cars will be extended until the... 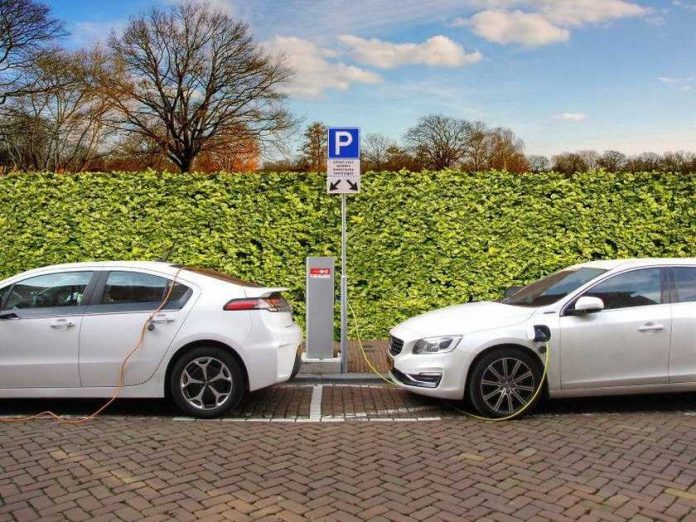 The doubling of the federal share of the environmental bonus for purchasing an electric car will be extended beyond 2021 until the end of 2025. The reason is the apparent success of the grant, as explained by Federal Economy Minister Peter Altmaier. Progress has also been made in expanding the charging infrastructure.

With a doubling of the state’s share of the environmental bonus, a grant of up to 9000 euros can be given for electric vehicles with a net cost of less than 40 thousand euros; For plug-in hybrid cars, it is 6,750 euros. For electric cars over 40,000 euros, there is financing of up to 7,500 euros for purely electric cars and up to 5,625 euros for plug-in hybrids. The list of eligible electric and hybrid vehicles now includes nearly 500 models.

The charging infrastructure is also being expanded

This year alone, nearly 274,000 electric vehicles were applied for in financing — more than the entire previous year. In total, nearly 700,000 electric and hybrid vehicles have been supported since the environmental bonus was introduced in 2016. This was announced last weekend by the Federal Office for Economics and Export Control (BAFA), which is responsible for processing.

At the same time, the expansion of public charging infrastructure is gaining momentum, as an evaluation of the BDEW charging station’s track record shows. Bavaria has registered an increase of more than 30 percent since April 2020 and is currently in first place with 8,412 charging points, followed by Baden-Württemberg and North Rhine-Westphalia.

ECOreporter has summarized your options for investing in a greener future: Sustainable investing: Green investing is easy!