Home science The good side of ADHD 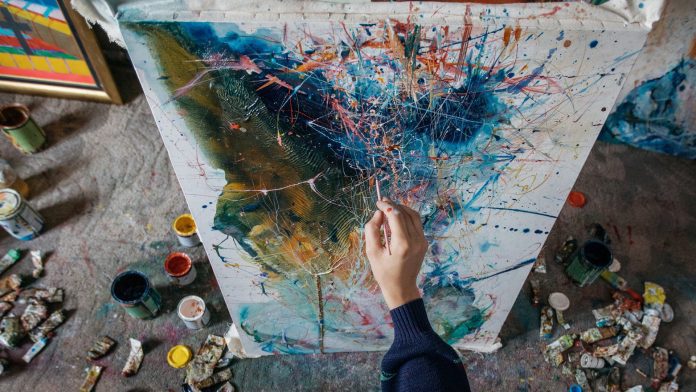 The findings match older findings, which also found an association between ADHD and creativity. But are these positive aspects actually part of the turmoil? Not much is known about this yet, but the authors seem convinced. It concludes that “core symptoms of ADHD such as impulsivity can be a problem, but they can also be a strength.”

They recommend asking about these strengths and making them aware. This can increase self-esteem, reduce depression, and improve quality of life. This should also be taken into account when choosing a treatment. On the one hand, to obtain good qualities. Although there is no evidence that the psychoactive substances of ADHD reduce creativity, this may disagree with other positive aspects. On the other hand, sufferers may wish to avoid medications because they do not see ADHD as a disorder, but as a manifestation of “neural diversity,” similar to the number of people with autism.

The researchers noted that it was not a representative sample of people with ADHD and that the answers were from an internal perspective of those affected. Objective measurements are necessary to confirm subjective assessments and to be able to integrate the positive aspects of the disorder picture.

See also  It is very good for our body!

Contagious even before symptoms appear