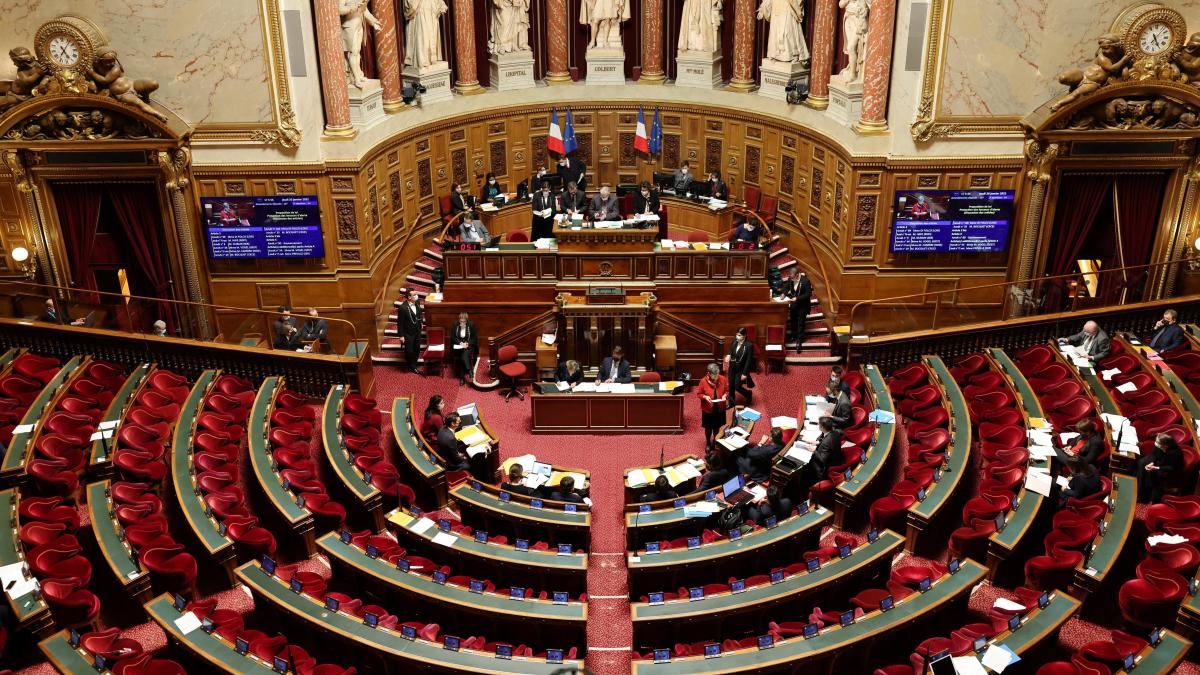 abroad by a very large majority

The approval could hardly be greater: By 239 votes to 16, the French Senate voted on Tuesday to speed up construction of as many as 14 new nuclear power plants. “It’s about not wasting any time,” said French Energy Minister Agnès Pannier-Ronacher.

DrThe French Senate voted on Tuesday to speed up the construction of nuclear power plants. By 239 votes to 16, the upper house of the French Parliament passed a similar bill in first reading. The senators also scrapped France’s official target of reducing the share of nuclear power from 70 to 50 percent by 2035 and stipulated that a decree on the planned shutdown of twelve reactors should be revised.

“It’s about not wasting any time,” Energy Minister Agnès Pannier-Ronacher said at the start of the debate. According to the planned law, construction work could actually start on the reactor’s outbuildings while public discussion about the construction project is still going on.

In the future, the construction of new reactors will not require approvals from the municipal level, as the state is supposed to monitor compliance with the standards. The minister said this did not mean that security, biodiversity protection or public participation would be restricted.

Former French President François Hollande pushed in 2015 for France to cut its share of nuclear energy to 50 percent. For this purpose, 14 nuclear power plants must be removed from the network. In fact, Fessenheim’s two oldest nuclear reactors were shut down.

However, President Emmanuel Macron changed the strategy a year ago and announced the construction of as many as 14 new nuclear reactors. It is supposed to be similar to the only EPR reactor still under construction at Flamanville, but with a simplified scheme.

The new reactors will be built in pairs on the site of existing nuclear power plants. The first two will be built in Penly, and the next two in Gravelines, each on the English Channel coast.

The law will be presented to the National Assembly in March, which in turn is still able to amend the text. However, the text has already provoked strong reactions. The French branch of environmental group Greenpeace called the changes introduced by the senators “scandalous”. Later in the year there is also a law on energy policy outlines.