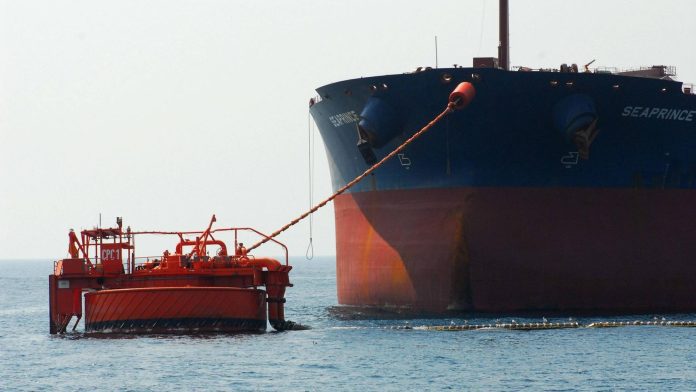 EU countries have long argued about a ban on the import of Russian oil – and now the package has been passed. The largest bank in Moscow will also be excluded from the international network.

A particularly relevant economic boycott against oil shipments from Russia aims to prevent oil from entering the European Union by sea next year. Only Hungary, Slovakia and the Czech Republic are allowed to import Russian oil through the Druzhba pipeline due to their high level of dependence.

Hundreds of millions of euros less for Moscow