Home World The European Court of Justice strengthens the rights of passengers in the... 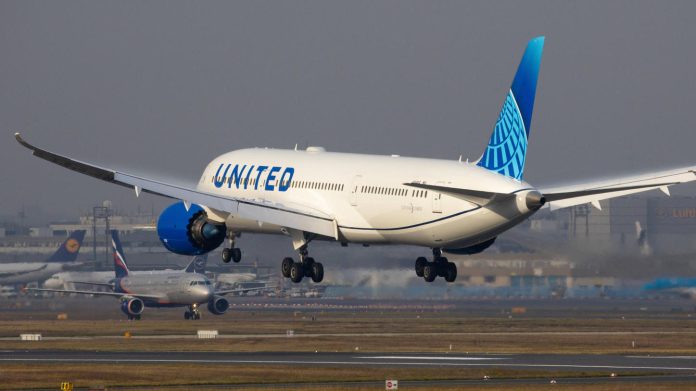 Passengers arriving in a country outside the EU with significant delays may be entitled to compensation. The European Court of Justice decided on Thursday. What does judgment mean?

The European Court (ECJ) promoted the rights of air travelers. Anyone who arrives at their destination in a terminal airport outside the European Union with significant delays can receive compensation of up to 600 euros, according to a ruling announced on Thursday.

This also applies if the flight or flights are from A Airline from a third country. It is critical that the flight commences in an EU country so that the connection falls within the scope of the EU Air Passenger Rights Regulation (C-561/20).

Judgment background Case from Belgium. Three air passengers from United Airlines Compensation of 600 euros each for a delay of more than three hours. The second flight on its 2018 flight from Brussels to San Jose – via Newark – encountered technical problems. They arrived in San Jose three hours and over 40 minutes later. The trips were in Lufthansa Reserved, but by American Airline United Airlines implemented.

This applies to compensation

The European Union has regulated the rights of air travelers and, above all, the amount of compensation they are entitled to in the event of a flight delay or cancellation: in principle, travelers have the option to claim up to €250 for short flights if their connection is canceled or severely delayed.

This applies to flights of less than 1500 km, and for longer distances, the amount of compensation increases up to 600 euros. However, there are exceptions, for example when passengers are informed of changes in time or suitable alternatives are offered for the flight.

According to EU law, the so-called operating airline must pay compensation to the customer. Even if the flight is booked with Lufthansa, the airline that makes a decision to take a particular flight – including determining the itinerary – is the operating airline, the ECJ has now confirmed. In this case, United Airlines.

However, the court also made clear that Americans have the option to recover this money from others if they are entitled to it under national law. However, the Air Passengers Rights Regulation also states that there is no right to compensation if compensation has already been paid in a third country.