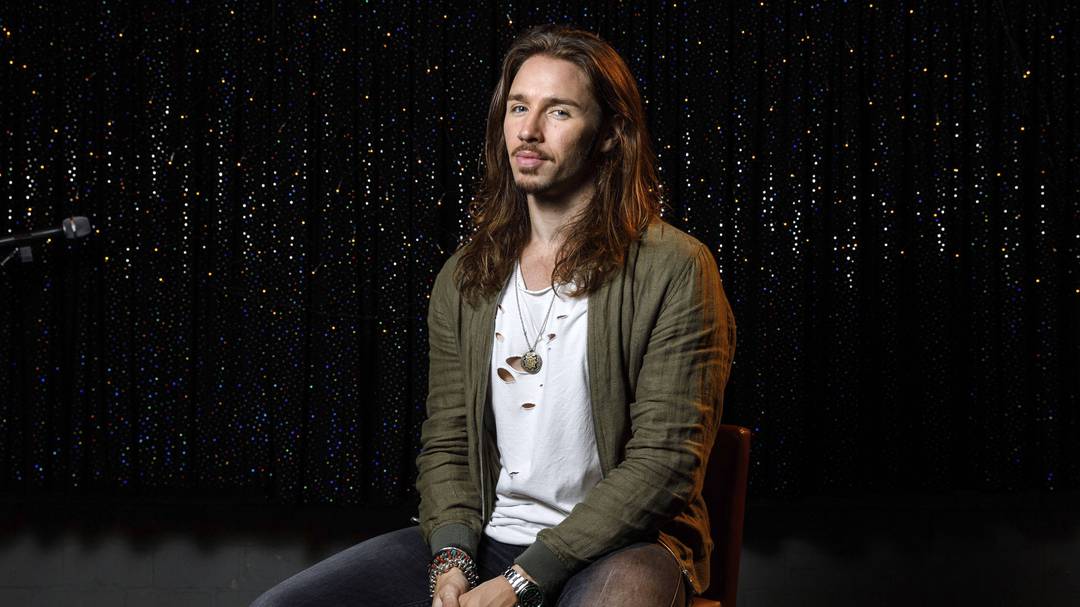 Police are investigating allegations of anti-Semitism made by singer Gil Overeem against the Westin Hotel in Leipzig. In the meantime, doubts about the artist’s narrative continue to emerge. Recently published surveillance recordings from the hotel camera showed the singer without a Star of David, who was supposedly dressed in public.

In the Ofrim case, testimony is against testimony

According to the information received from “Leipziger Volkszeitung” (LVZ) The credibility of the various witnesses is currently being verified. Meanwhile, Ofrim’s testimony stands against the testimonies of several witnesses who described the scene at the hotel check-in differently. Accordingly, Ofarim was upset mainly by the long waiting time and the preference of other guests.

According to information from “LVZ”, a law firm commissioned by the hotel has so far been unable to obtain any “objective” evidence justifying “criminal or labor law actions against the employee”. The Public Prosecutor’s Office has not yet been able to confirm the allegations of anti-Semitism.

Automatic investigations are not excluded

Therefore it is necessary to check the credibility of witnesses with respect to various criteria, in accordance with the investigating authorities according to the “LVZ”. Ofrim’s description of the incident – as in his Instagram video, with the police, or in several TV appearances – raises questions in this regard. Sometimes it was about the Star of David chain, and at other times not about it, but about “bigger things”.

If the police and the public prosecution do not obtain any information confirming Ofrim’s testimony, according to “LVZ”, the fact of pretending to commit a criminal offense will also be investigated. If Ofarim turns out to be dishonest, this could lead to an automatic investigation.

See also  'Kitchen is Impossible' with a regional twist: Maltsers have to harvest the ingredients - TV

Juju posts a picture of Katya’s bare bottom and gets an...

This is the beautiful physique queen from the movie The Biggest...