Home science Can it be transmitted to humans? 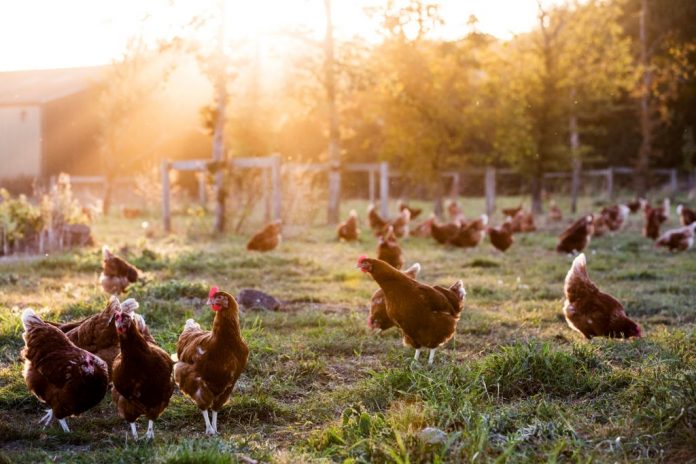 According to recent reports, Japan recorded the first outbreak of bird flu this season. A case of H5N1 virus was first detected and confirmed on a poultry farm in the northeast of the country. About 143,000 birds are being exterminated to contain the spread of the virus.

Avian influenza outbreak: Can it be transmitted to humans?

While Japanese officials have claimed that there is no way for bird flu to be transmitted to humans through eating chicken or eggs, the spike in human bird flu cases in China this year is worrying many around the world.

However, let’s find out what bird flu is and whether it can be transmitted to humans or not.

Avian influenza is a viral infection

Avian influenza, commonly known as bird flu, is a viral infection that primarily affects birds, but according to recent research, it can also infect humans.

According to the World Health Organization (WHO), the first infection with bird flu in humans was found in 1997, from which nearly 60% of those infected died. So far, H5N1 infection has not been transmitted from person to person. However, there have been cases where people have been diagnosed with this life-threatening disease in the past.

Can humans get bird flu?

Aside from the World Health Organization, the UK’s National Health Service (NHS) also claims that people can catch bird flu if they come close to an infected bird, dead or alive. The Ministry of Health says that touching, dropping, throwing, killing or cooking infected birds can transmit the infection to humans. However, eating fully cooked poultry or eggs may not lead to bird flu even in areas where bird flu is common.

Signs and symptoms to look for

If someone gets bird flu, they are likely to have flu-like symptoms such as:

– Shortness of breath and chest pain

Left untreated, bird flu can also cause serious complications such as sepsis and acute respiratory illness including pneumonia and organ failure, all of which can be fatal.

Who is most likely to contract the disease?

Bird flu can live for up to 10 days. Whether in faeces, saliva, or any other form of excretion, the virus thrives for a long time and makes people vulnerable. However, there are some risk factors to consider here.

If you are a poultry farmer, watch your birds for any signs of disease.

Travelers should avoid visiting areas where bird flu is common.

A person who eats undercooked poultry or eggs needs to be careful.

Since bird flu outbreaks occur in specific areas, it is best to avoid such places. Poultry farmers must be very vigilant and careful when caring for chickens and birds. Hand washing and wearing masks and gloves are common ways to stay safe.

Other than that, it’s best to get a flu shot so you don’t get human flu, which can cause serious harm when combined with complications from bird flu.

Why Non-Smokers Get Sick Too – The Practice of Healing

Great readiness for vaccination against a possible influenza pandemic – Kusel