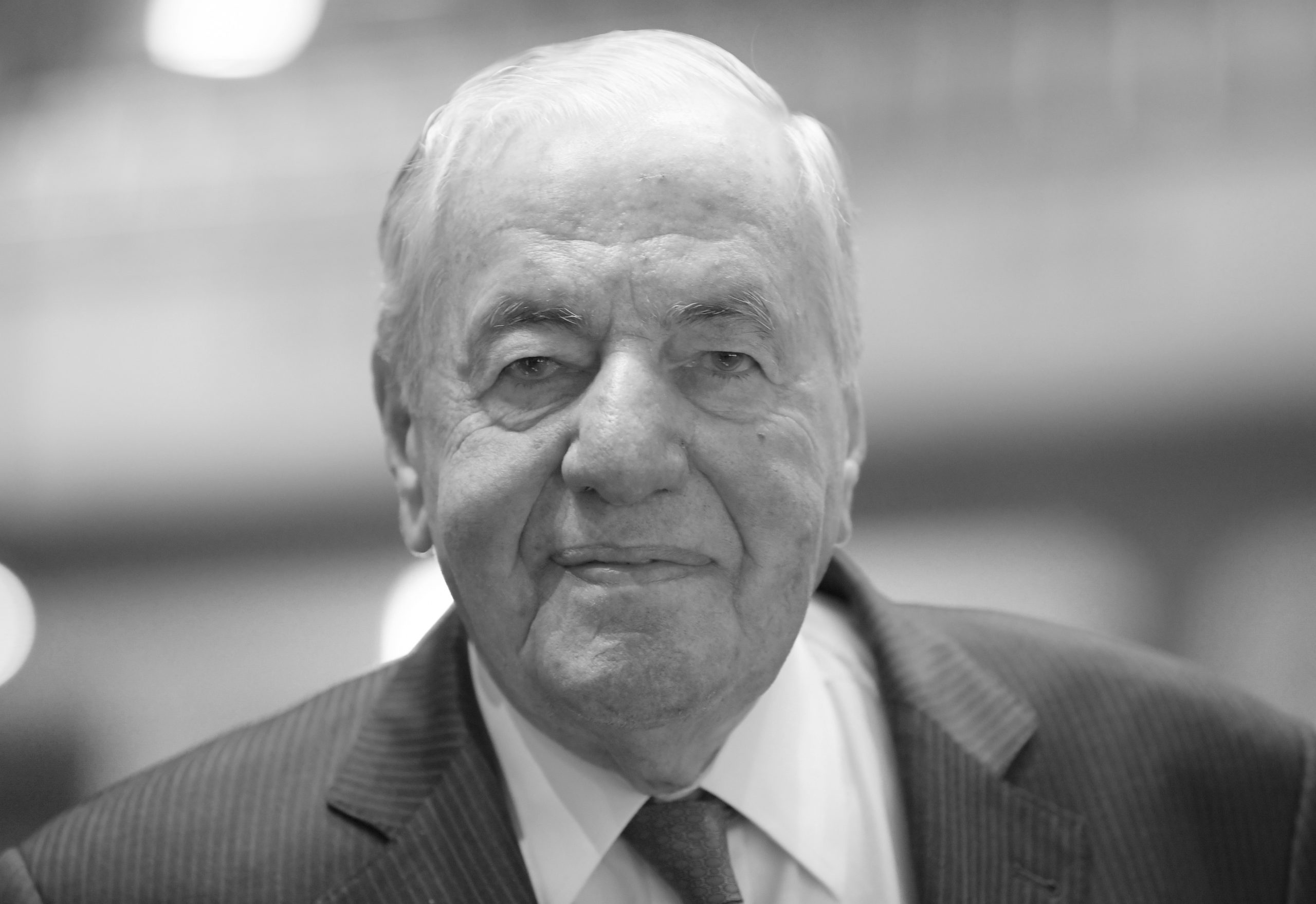 He headed Deutsche Bank as CEO between 1989 and 1997 and tried to make the bank more global.

In 1994, Cooper had referred to the 50 million mark damage amount resulting from the bankruptcy of Jürgen Schneider’s estate as “The Peanut”.

The former president of Deutsche Bank Hilmar Cooper has died, and Cooper died on Thursday of this week after a short illness with his family, the largest German financial institution announced on Friday in Frankfurt. Cooper was 86 years old.

“With Hilmar Cooper, Deutsche Bank loses one of its most formative figures,” said Supervisory Board Chairman Paul Achleitner. Acting CEO Christian Swing said: “Hilmar Cooper has been closely associated with our bank throughout his career and beyond. He has been a role model for our employees.”

During his tenure, Cooper, the son of a West Prussian Oslanin farmer, has been holding the strings at important turning points in the German economy for decades: he was president of Deutsche Bank (1989-1997) and chief supervisor of automaker Daimler (1990-2007).

Cooper took over Deutsche Bank after the RAF assassination attempt of Alfred Herhausen on November 30, 1989 and ran the group until May 1997. Cooper made the bank more global and promoted the expansion of investment banking through various acquisitions.

In the 2007/2008 financial crisis, investment banking for the former profit machine turned out to be an expensive risk. Bonus overruns and billions in fines have discredited an entire business district. Meanwhile, Deutsche Bank steamed the split. Investment banking services include trading in securities and foreign exchange as well as taking care of corporate acquisitions, mergers and public offerings.

Kopper became known beyond the bank’s confines on a blunt note: The banker described open merchant bills of over 50 million D-Marks as “peanuts” as a result of the collapse of Jürgen Schneider’s real estate empire. Critics rated this as arrogance, and “peanuts” became “bad word of the year” in 1994.

Cooper took it with humor, as he described to the German news agency on the occasion of his 85th birthday on March 13, 2020: For the “FAZ” advertising campaign, “there is always a clever head behind it,” the director photographed himself on a mountain of peanuts allowing. “Of course, I sat myself on the peanut truck,” Cooper confirmed, looking back. “We laughed a lot when we were shooting in Georgia.”