Home science The Brain: How are Memories Made? 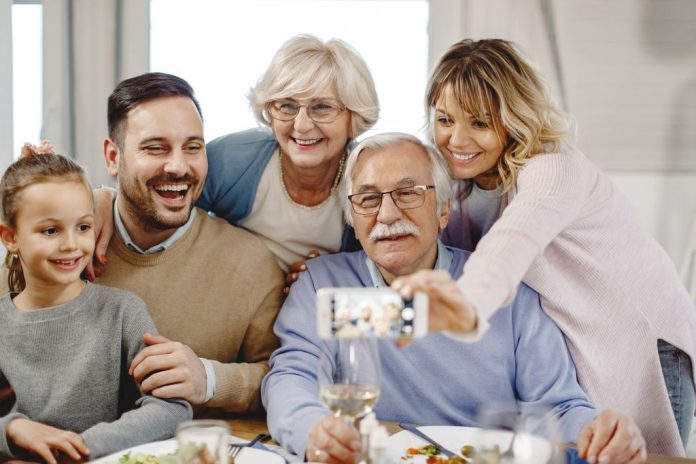 In psychology, new memories are divided into segmented and distinct events. It’s a bit like computer folders which are organized by themes.

Neuroscientists wanted to verify this hypothesis by studying the brains of 19 patients with epilepsy. A person’s brain can only be entered in a clinical setting, which is why this type of experiment is often conducted with epilepsy patients.

>> Read also: They succeeded in injecting memories into the brain!

Researchers inserted electrodes into patients’ brains to measure the activity of individual neurons. During this time, patients had to watch movie sequences that had continuous or intermittent scenes.

In the first case, to move from one scene to another, the transition is “soft”, that is, the next scene changes but is part of the same story. An example of this is a scene where two people are walking into the hallway and talking, and in the next scene they are joined by a third person, but it is still part of the same narrative,” the researchers explain.

In the second case, the transition is more severe. It could be a scene where the characters and locations are completely different. Then the researchers spoke of a “difficult” transformation.

“The difference between hard and soft boundaries is how much you deviate from the current narrative,” says Ole Roteschuiser, MD, professor of neurosurgery, neuroscience and biomedical sciences at Cedars-Sinai Medical Center in the US. “Is this a completely different story, or a new scene from the same story?”

The researchers note that whatever the type of transitions between scenes, the so-called “borderline” neurons increase their activity. Another type of neuron, called “event” neurons, is activated only when scenes are interspersed with sudden transitions.

The research team hypothesized that these two types of neurons are necessary to create a new memory. When the brain tries to find an old memory, it activates these “borderline” and “event” cells.

To test this hypothesis, the team showed the volunteers a series of pictures and asked them if they had seen them during the film clips they had seen. Verdict: The study authors reported that patients remembered images better after a smooth or abrupt transition if a new ‘mental record’ was created.

But when shown a pair of photos, volunteers struggled to see which appeared first in the movie. Interestingly, if one image appeared before a difficult transition and another after, patients would have more difficulty finding the correct order of appearance. As if these images were placed in distinct memory “folders”.

Memories: the importance of context

The researchers concluded that context had a significant impact on memory formation and memory fragmentation. “If you study in a place you’ve never been instead of on your couch where everything is familiar to you, you will create a much stronger memory of the subject studied,” explains Professor Roteschusser.

Thus these little ‘boxes’ in which memories are stored will be more memorable if the context is clearly different from the rest. This finding is interesting because it may allow a breakthrough in the treatment of memory disorders using deep brain stimulation.

The team of neuroscientists now wants to see if the two types of neurons involved in forming memories also activate dopaminergic neurons, and whether dopamine (a substance that sends messages between nerve cells) can be used as part of treatment for memory disorders.

Pass the vaccination: a third dose is no longer required after...

Breast Cancer All the Answers You Have About Detecting This Disease!