Home World Tax evasion: Chinese influencer has to pay a fine of 181 million... 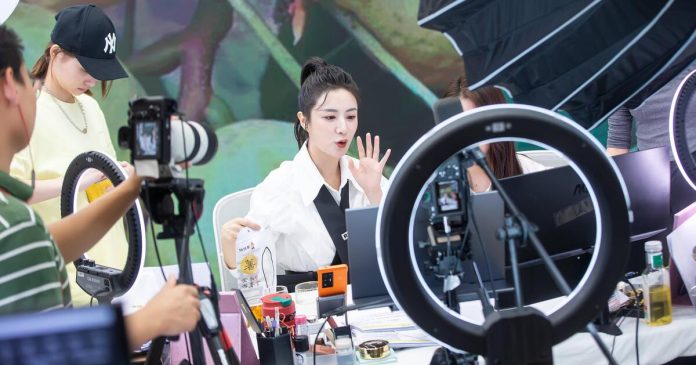 The well-known Chinese influencer must go Tax evasion Pay a fine of 1.3 billion yuan. Chinese authorities announced on Monday that Huang Wei, 36, known online as the “Queen of Live Broadcasting” FIA, evaded 643 million yuan in payment in 2019 and 2020 by hiding income from tax authorities and filing false tax returns.

An additional fee and a late penalty are added to late tax payments. In total, the amount required by the tax authority of Zhejiang Province is 1.341 billion yuan. It is one of the harshest sentences ever imposed on a Chinese star. Chinese actress Cheng Shuang was ordered to pay the equivalent of 39 million euros for tax evasion.

Influencers apologize to the public

Viya, who has 110 million followers in various networks on the Internet, has published a detailed apology for the Weibo online service. The influencer said she found “during the investigation” that she had violated tax laws. So she is “very remorseful” and apologizes to the audience. She fully accepts the penalty imposed on her by the tax authorities.

VIA was fined 530,000 yuan again in June for violating advertising laws after being accused of trading counterfeit products. (AFP / AED)

After the misfortunes of immigrants: Decathlon branches stop selling kayaks