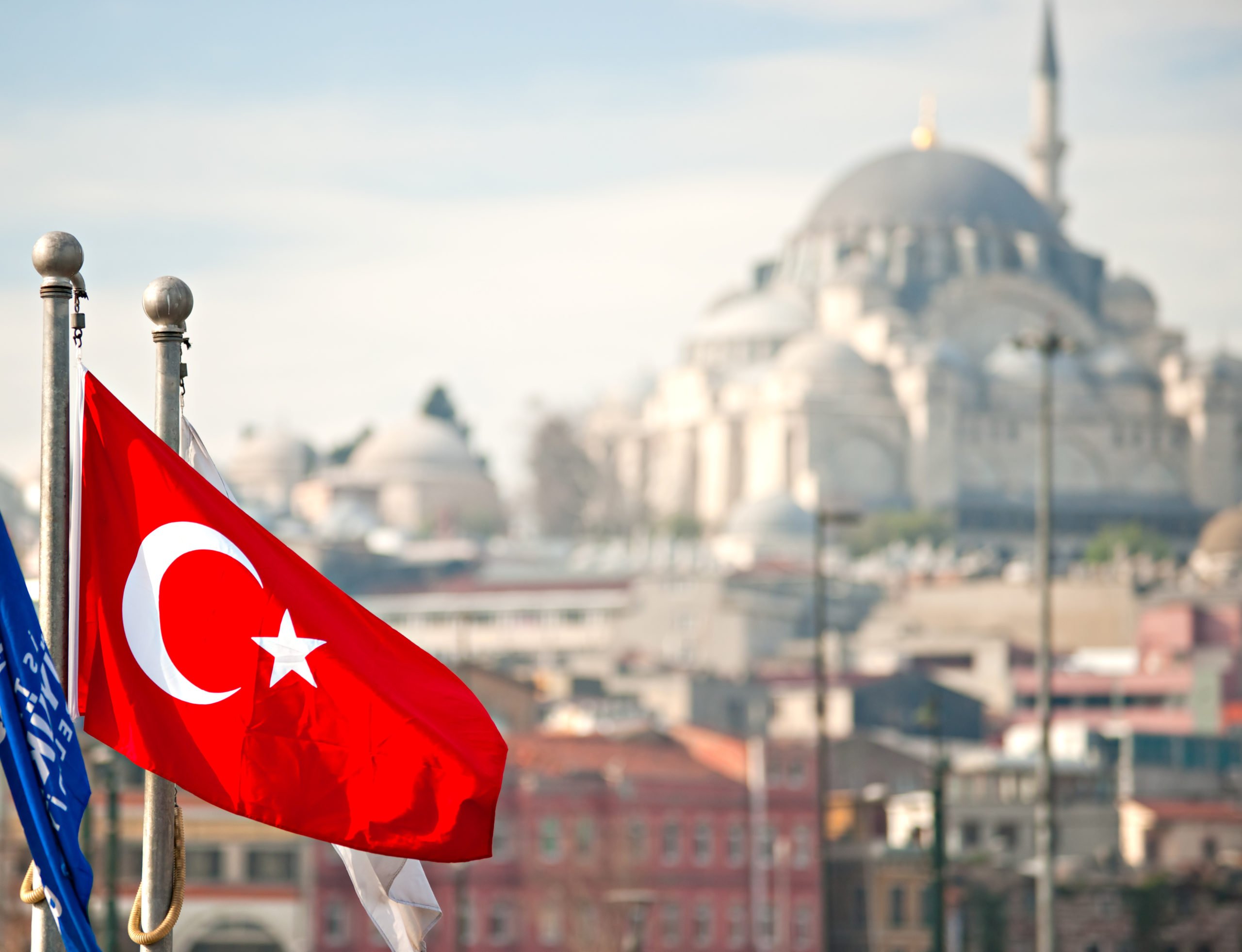 Turkey wants to deport at least seven refugees after sharing pictures of themselves eating bananas on social media. Bloomberg reported.

The background is another video from Istanbul in which a Turkish citizen complained about a Syrian student. And he wrote in it, according to “Bloomberg”, “I can’t eat bananas, you buy kilograms of bananas.”

The economic situation in the country is tense. Inflation was 19.58% in September, and food prices in particular have exploded this year. This also fuels resentment and resentment toward Turkey’s refugee policy.

At least seven refugees from Syria seem to feel a new hardship in Turkey’s asylum policy. As reported by BloombergThey are said to have been deported from Turkey after photos of them eating bananas were shared on social media. These images were considered provocative: “Seven foreign citizens were arrested after investigating provocative posts on social media. The Turkish Immigration Authority said, on Wednesday, according to “Bloomberg”, that you should be deported.”

According to Bloomberg, the background is another video from October 17 from Istanbul, in which Turkish citizens complained that refugees could live more comfortably than themselves due to the country’s economic problems. “I can’t eat bananas, you buy kilograms of bananas,” a Turkish man told a Syrian student in the video. A woman stood by him and complained that Syrians were living a luxurious life in Turkey rather than fighting in their country of origin.

Consequently, the government’s attitude toward refugees has intensified. Only in October did Turkey announce in its change of course that it would no longer accept asylum seekers, but instead wanted to start deportations. This was reported by Deutschland Funk, among others. Turkey hosts the largest number of refugees in the world. According to UN Refugee Assistance In December 2020, there were 4.1 million people, including more than 3.6 million from Syria, and hundreds of thousands from Afghanistan, Iraq and Iran. The country’s population is roughly the same as Germany’s.

However, the relatively open mood has shifted in the latest course of the current economic problems. Inflation increased significantly, especially in the summerIn September 2021, prices increased by 19.58 percent compared to the same month in the previous year. Food prices in particular have exploded: They are nearly 29 percent above the September 2020 level, As mentioned by “Tageschau”. The Turkish currency, the lira, has already fallen by about 17 percent this year.

According to Bloomberg, the resulting resentment is fueling criticism of President Erdogan’s refugee policy, particularly the refugee agreement with the European Union. The sad culmination of the growing discontent thus far has been the riots in the working-class Altindag neighborhood of the Turkish capital, Ankara. A mob looted Syrian shops there in August and set cars on fire.