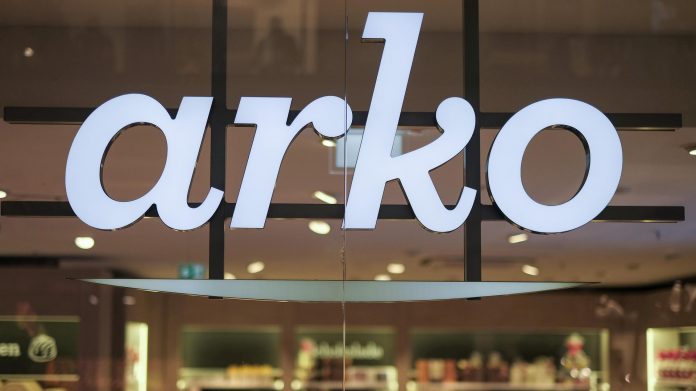 The employees of the confectionery shop Arko, Eilles and Hussel can breathe a sigh of relief: the bankruptcy proceedings were successful and the brands were saved. One investor played a big role in this.

After a good nine months of bankruptcy, the restructuring of sweets retailers Arko, Eilles and Hussel succeeded. The Norderstedt District Court has set aside the insolvency proceedings of Arko GmbH, Hussel GmbH and J. Eilles GmbH & Co. KG.

About 300 branches with 1,300 employees have been rescued, according to a letter from the Deutsche Confiserie Gruppe Thursday in Wahlstedt in Holstein. In addition to the branch business, the group wants to be more represented in the food retail and online business in the future. To date it has about 4000 outlets in retail stationery and bakery.

“We are very pleased that we have now successfully completed the restructuring process and have repositioned our company with the goal of achieving long-term, sustainable success,” said Group President Patrick J. Webber.

The Eilles brand has not been affected by the bankruptcy proceedings. It belongs to the Darbofen coffee group. The retail chain Eilles, which operates alongside Arko and Hussel under the group’s umbrella, is licensed to the brand.

The confectionery retailer owes the restructuring largely to new money from sole investor Paul Morzynski, who joined Arko in 2014. The Hanover-based tax consultant and auditor is also known as an investor in the Grand Hotel Heiligendamm on the Baltic Sea.

“I think customer-centric retail has a bright future,” Morzinski said. “The Deutsche Confiserie Gruppe emerges from the restructuring stronger and has a clear vision.” In 2016, Arko von Darboven took over the management of specialty stores of the Eilles brand, and in 2018 the confectionery chain Hussel.

Attorney Rainer Eckert, who accompanied the insolvency proceedings, said: “We are delighted that we were able to bring the country’s first nationwide protective shield proceedings to a successful conclusion and are convinced we have found a long-term solution for all involved.”

The insolvency proceedings of the Autonomous Administration were carried out after the application was submitted in mid-January. This type of insolvency law, intended only for promising cases, enables the previous administration to continue to run the same businesses under the supervision of a trustee.