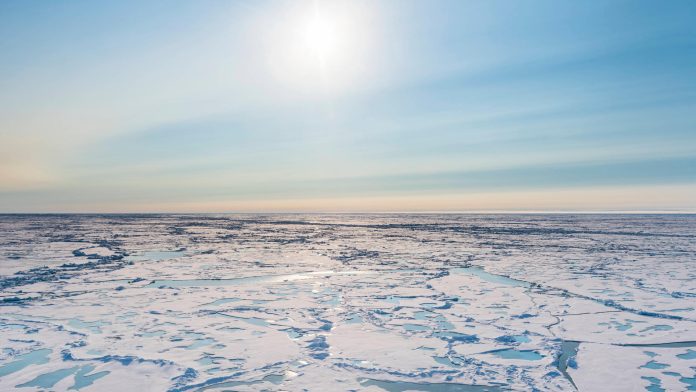 In 30 years, less snow could have fallen around the North Pole. It is said that the reason is, among other things, global warming. This cannot only be a problem for humans.

According to a study, in the Arctic it can rain more than snow in a few decades. The change will likely come decades earlier than previously expected, scientists from Canada’s University of Manitoba and the US National Snow and Snow Data Center wrote in a science article in the journal Nature Communications. Causes include global warming and the retreat of sea ice.

The change will be felt differently depending on the Arctic region and time of year, scientists predict based on different climate data models. For example, between 2050 and 2080 it can happen that it rains more in autumn than it snows. This change was previously expected in the period from 2070 to 2090. If we succeed in slowing global warming, it is likely that these changes in the Arctic will at least partially slow.

“The challenge we see in the Arctic today is that it is changing so rapidly that wildlife may not be able to adapt,” said Mark Serris, director of the National Snow and Ice Data Center. “This is not only a problem for reindeer, ibex and musk ox, but also for the people in the north who depend on them.”