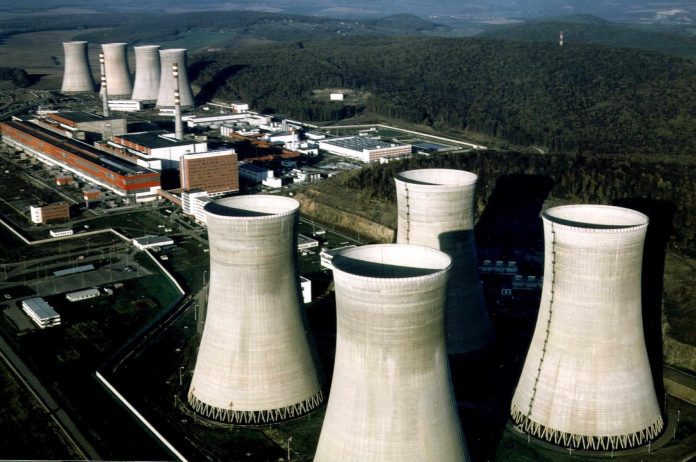 With long downtimes, it took 35 years to build the new reactor at the Mochovce Nuclear Power Plant in Slovakia. The project suffered from mismanagement and neighboring Austria in particular had primary concerns. Now the furnace is starting to work.

Slovakia has started operation of the controversial third reactor of the Mochovce Nuclear Power Plant. Government officials were present the night the first fuel rods were introduced. “We’ve been waiting for this for many years,” said Conservative Prime Minister Edward Heeger.

A reactor with a long history

The oven was particularly controversial in neighboring Austria. It is about 110 kilometers from the border and 150 kilometers from Vienna. He had already started building the block in 1987, but then stopped work until 2008. After that, the completion was postponed several times. There was talk of lack of funds, management problems – and oversight problems and doubts about safety.

Recently, objections from the Austrian environmental protection organization Global 2000 have delayed the granting of an operating license.