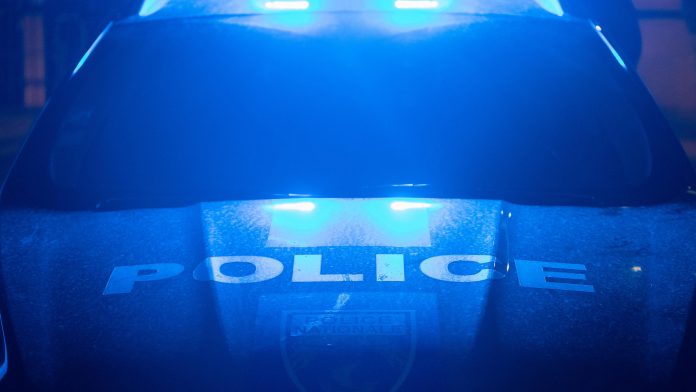 Le Mans: The sisters thought my mom was asleep

Two little girls have been absent from school and kindergarten for several days. Attentive teachers are clearly noticing this. So, police officers in Le Mans (France) drive to the apartment in which the children live with their mother – and they make a terrible discovery.

The girls opened the door to the police

When the police want to enter the apartment, they are met by two sisters, aged five and seven. As reported by the French newspaper “Le Maine Libre”, the girls were said to have said: “Please be quiet, my mother is sleeping.” Then the police found the body of the 31-year-old mother in the apartment.

The police take the girls to a nursing home

As Prosecutor Delphine Douili ​​announced in Le Mans on Saturday, police officers had already found the girl and the body on Wednesday in the apartment in the city in northwestern France.

The sisters were initially taken to a hospital and later to a care facility (Aide sociale à l’enfance), where they received psychiatric care to help them overcome the terrible trauma they had experienced.

It seems that the mother died of natural causes

After the first autopsy, the prosecutor’s office came to the conclusion that the 31-year-old died of natural causes. The news agency “Agence France Presse” quoted reports. “We have ruled out the negligence of a third party and will now take a few days to try and get the testimony of the young girls,” Prosecutor Doyle said. (cra)

Liz Truss: Will the British Prime Minister fall this week? ...