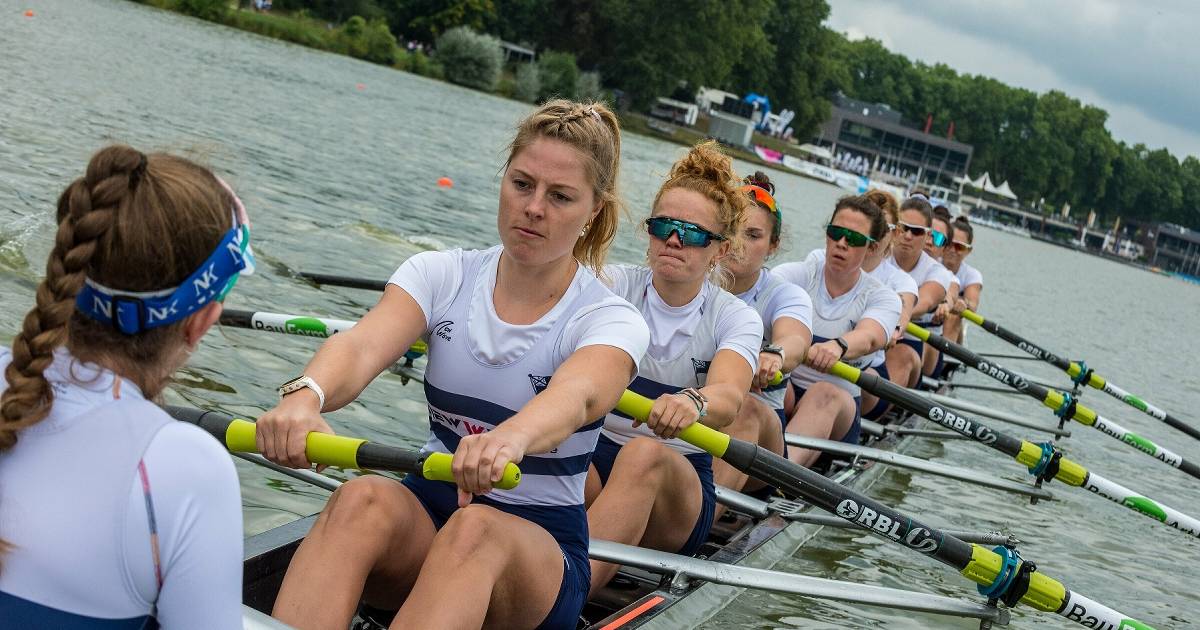 Greifel Autumn is approaching and the sailing season is over. For the final, the eighth men’s and women’s Bundesliga teams met in Munster. The boats of the Krefelder Rudder Club were also in the beginning.

(RP) Finally, the boat stopped at their room at Bandeslika, Aasee in Munster. The third race day of the season was also the last day. A further six women and 17 men promised a final with an eighth.

In the men’s eighth final, Munster and Osnabrock faced off for the third time in a row. Eventually the Munster people will win the race again and be eligible to celebrate as league champions in 2021. But Osnabrock’s league newcomer can be proud of himself and be able to finish second overall overall after this successful league debut.

The men’s eighth race of the Grefelt Rowing Club was tough at the start of the day and had already bid farewell to the run of hope in the second half of the classification. Sovereign wins in the semifinals and finals, eventually finishing 13th. After the appearance of the final races, batsman Michael Nach was satisfied: “The short defeats this morning were really annoying. We wanted to go one step further in the table. That is no longer possible. In the final report, the men of Grefelt placed their twelfth place in the table with the result at Manster.

The women’s eighth from Linz and the reigning champions from Berlin presented the final at eye level. No decision was made until the photo was finished. Great joy among the Austrians taking home the League Cup for the first time. In the mini-final, the women of the Greyfield Rowing Club clearly won against Lawn-Eighth in the eighth Limburg / Season. After winning the first day of the race in Dortmund, this is the second stage finish for the Grefeld women this season. I.e. third place in the Bundesliga table. Winner Marisa Steelberg was delighted after the awards ceremony: “Of course we have the fact that we can go even further. But as a team we had to give everything with Hamburg and Berlin as enemies. Getting into the other group was a little easier. We are glad we asked for everything back from Berlin and Linz. In the final we showed that we were right on stage.

Kraftklub’s new single “One Song Is Enough” and the new music...