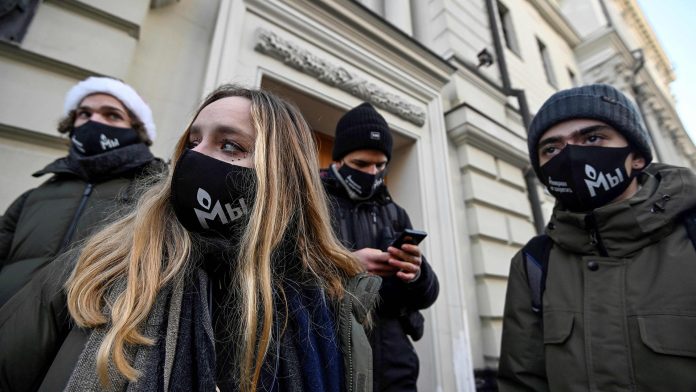 Russian human rights organization Memorial is about to expire. The country’s Supreme Court ordered its dissolution. The reason: the regulation violated the law of the so-called foreign customers.

The Russian Supreme Court has ordered the dissolution of Memorial Human Rights Network. According to the judges, the organization violated the so-called Foreign Agents Act.

Memorial was established in the Soviet era, in 1988. It is considered the largest and oldest independent human rights organization in Russia and works to deal with political persecution and Stalin’s terrorism in the Soviet Union and to rehabilitate those affected.

In addition, members of the Memorial are obliged to protect human rights, for example in the North Caucasus or in the Crimea, annexed by Russia.

Violation of the Foreign Agents Act

About a month ago, the Russian Prosecutor General’s Office applied for the dissolution of the organization. Memorial has been accused of repeatedly violating the Foreign Agents Act. Organizations that receive funds from abroad, for example, are registered as “foreign agents” in Russia. In addition, the prosecutor accused Memorial of being close to extremism and terrorism.

In the White House, von der Leyen gets Biden’s support in...