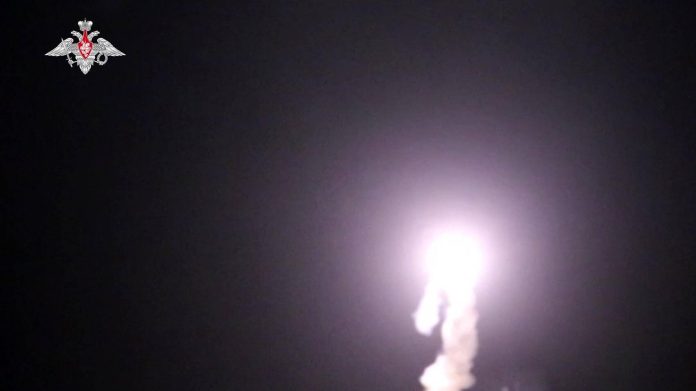 The United States and China already have the latest generation of hypersonic missiles. Now Russia is joining in: President Vladimir Putin has declared success with hypersonic weapons.

Russia According to information from the president Vladimir Putin Successfully tested several hypersonic missiles at the same time. Putin said in a televised address on Friday that the tests were conducted overnight and were “successful and error-free”. For Russia, he added, “it is a major event and an important step in strengthening Russian security and improving its defense capabilities.”

Putin announced the development of the supersonic Zircon missile in February 2019. Since then, the Russian military has conducted several tests of the missile. So far, however, Russia has not reported testing several zirconium missiles at the same time. Flights in July were disappointing due to the lack of required range.

Hypersonic missiles can reach speeds of more than five times the speed of sound and can maneuver in flight. It is difficult to detect and intercept for conventional air defense. The development of hypersonic missiles is an international race between United States of AmericaRussia and China inflamed