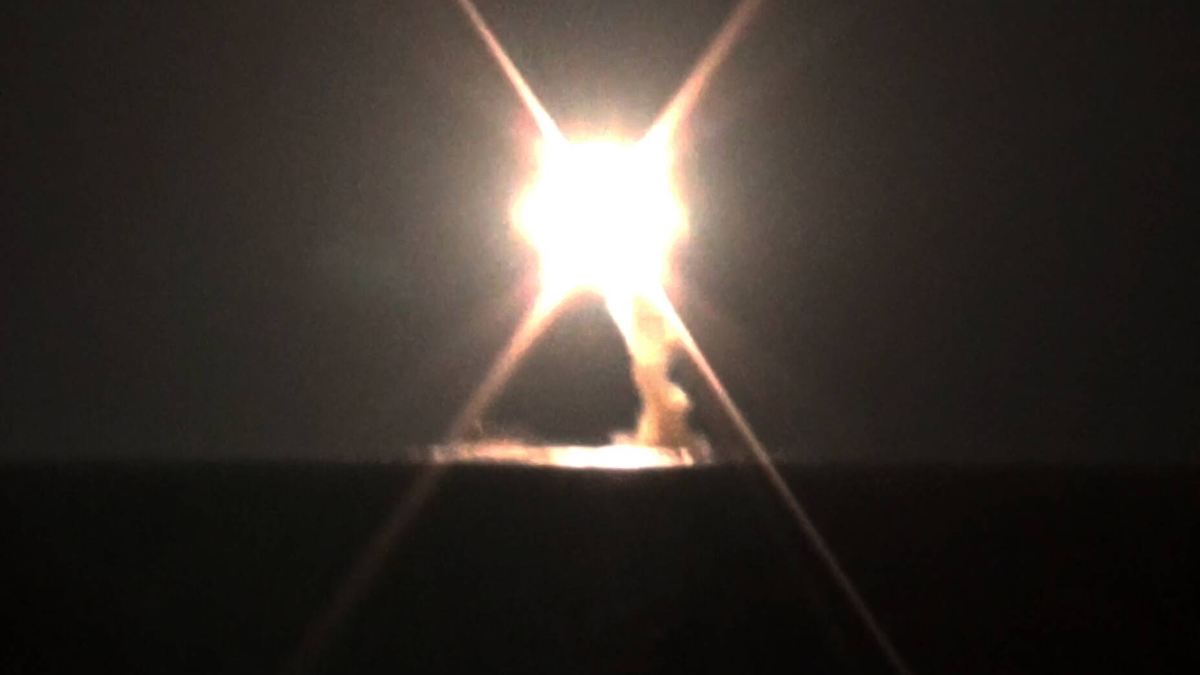 Hypersonic missiles are seen as weapons of the future. Russia is now testing several “zircon” rockets, which have been described as “invincible”. According to Putin, the leader of the Kremlin, the test run was successful.

According to President Vladimir Putin, Russia has successfully tested several hypersonic missiles simultaneously. The tests were carried out at night and were “successful and error-free,” Putin said in a televised address. He added that this was a “great event” for Russia and an important step in strengthening Russia’s security and improving its defense capabilities.

In late November, Moscow announced a test with its zirconium hypersonic missile. At the time, the military announced that the warship “Admiral Gorshkov” had fired a zircon rocket at a target in the Arctic Ocean. It said the downfall was “successfully recognized” because the target, 400 kilometers away, had been “destroyed”.

Putin announced the development of the zircon missile in February 2019. At the time, the rocket, traveling up to 1,000 kilometers, was said to reach nine times the speed of sound. The missile was first tested in October 2020. Putin described Russian hypersonic missiles as “invincible.” Several tests have already been carried out on the underwater zircon rocket from the submarines “Admiral Gorshkov” and “Severdwinsk”. However, Russia has not yet reported that several zirconium missiles were tested simultaneously.

Hypersonic missiles can reach speeds of up to five times the speed of sound and can be maneuvered while flying. They are difficult to detect and intercept for routine air defense. There is international competition between the United States, Russia and China in the production of hypersonic missiles.