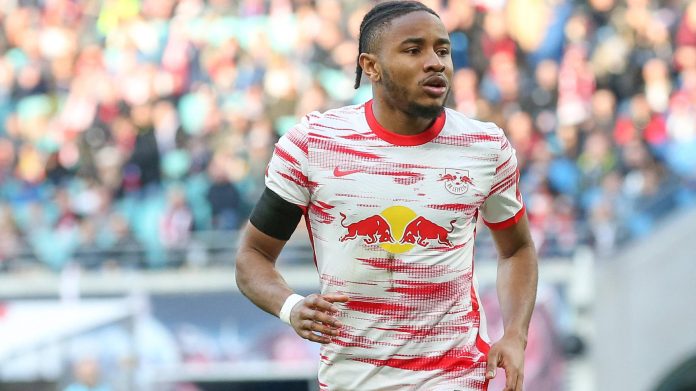 Just last summer, Bayern Munich appointed two of the best players and a star coach from Saxony. Now the next player can apparently follow.

€42.5 million for Dayot Upamecano, then a million transfers for coach Julian Nagelsmann, then another 15 million for midfielder Marcel Sabitzer – RB Leipzig was a supplier of real first-class players to Bayern Munich three times last summer. And now, just a few months later, the German record champions are said to have their sights set on the next superstar in Saxony.

As reported by Sport 1, Bayern appear to be interested in right-back striker Christopher Nkunku. The Frenchman is having a great season for Leipzig, scoring 26 goals and 15 assists in 39 games in 2021/202 – it’s hard to imagine where the Saxons would be without their striker.

Accordingly, Nkunko should be the target of a move to Bayern, especially if there is no agreement and extension of the current contract with national player Serge Gnabry (contract until 2023). In this case, the proceeds from the sale of Gnabry could be used to pay for Nkunku this summer – which will likely come in at around €70 million.

Negotiations with Gnabry are currently on hold, and the 26-year-old is said to be unhappy with his status at Bayern Munich (read more on this) here). Is this the next giant move between Munich and Leipzig?