Home Economy Regulations – China plans to ban US IPOs of certain companies, according... 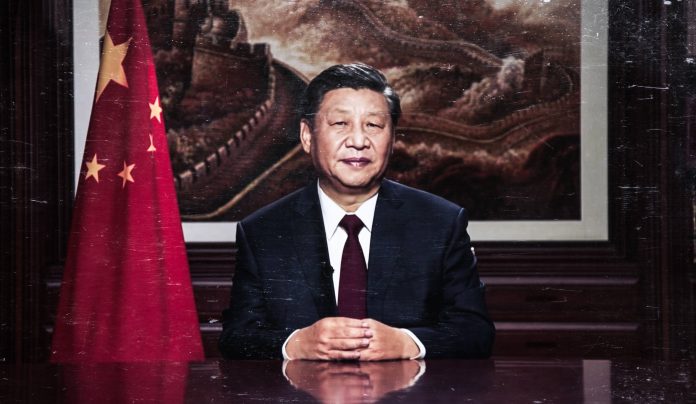 The Wall Street Journal wrote Friday, citing people familiar with the matter. This is likely to affect tech companies in particular. This move has already appeared recently. In July, for example, the Chinese government announced stricter controls on overseas-traded Chinese companies: According to a State Council document, the new rules are aimed at “data security, cross-border data flow, and management of confidential information.” Additionally, it was said at the time that future initial public offerings would have to be privately approved.

The background to this is the government’s concern that Chinese companies trading abroad may be forced by local authorities to make increasing amounts of data available. The Chinese securities regulator also wants to plug past regulatory loopholes that Chinese tech giants used to enter US or Hong Kong exchanges via investment firms in tax havens such as the Cayman Islands or the British Virgin Islands, Bloomberg News recently reported.