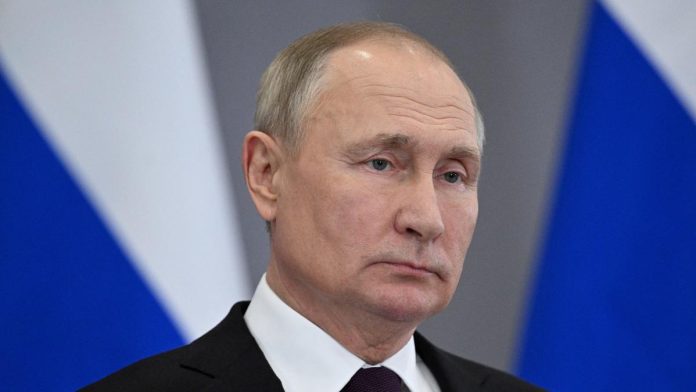 DrRussian President Vladimir Putin declared martial law in the Ukrainian regions of Donetsk, Luhansk, Kherson and Zaporizhia, annexed by Russia. Putin announced the decision Wednesday at a televised meeting of the Russian Security Council. According to a decree published by the Kremlin, the decision will go into effect on Thursday. The annexation of Cherson, Donetsk, Luhansk and Zaporizhia regions was not internationally recognized by Russia.

The draft laws indicated that there might be restrictions on travel and public gatherings, stricter oversight and greater powers for law enforcement and security agencies.

Putin did not give any details about the additional powers granted to Russian rulers under the decree. In the current situation, Putin said he sees the need to give additional powers to the heads of all Russian regions. The Russian ruler also ordered the creation of a coordinating body to improve interaction between various government agencies with the aim of fighting in Ukraine.