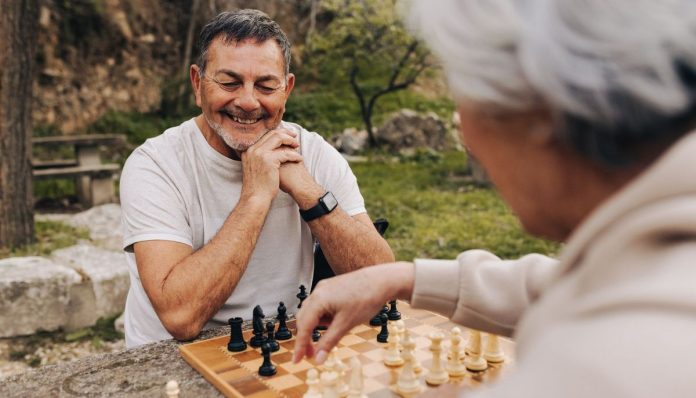 The study examined the effects of physical and mental activity on cognitive reserve, thinking speed and memory. Cognitive reserve is when people have a good ability to think despite showing signs of intellectual disability and dementia in their brains.

Each additional mental activity corresponds to a “younger” thinking speed – an average of 17 years for men and 10 years for women. A doubling of physical activity compensates for about 2.75 years of loss in the speed of thinking in women.

Dr. Jodi Ba from the University of California, San Diego, said: “Since we have few effective treatments for Alzheimer’s disease, prevention is critical. It is critical that people can improve their cognitive reserve by taking simple steps such as taking a class at a community center. Or playing bingo with friends or spending more time walking or gardening.”

The study included 758 people with an average age of 76 years. Some have no problems with thinking or memory, others have mild cognitive impairment, and some have dementia. Based on the results of brain scans, thinking speed and memory tests, their cognitive reserve was calculated and linked to their physical and mental activities as reported in the questionnaires.