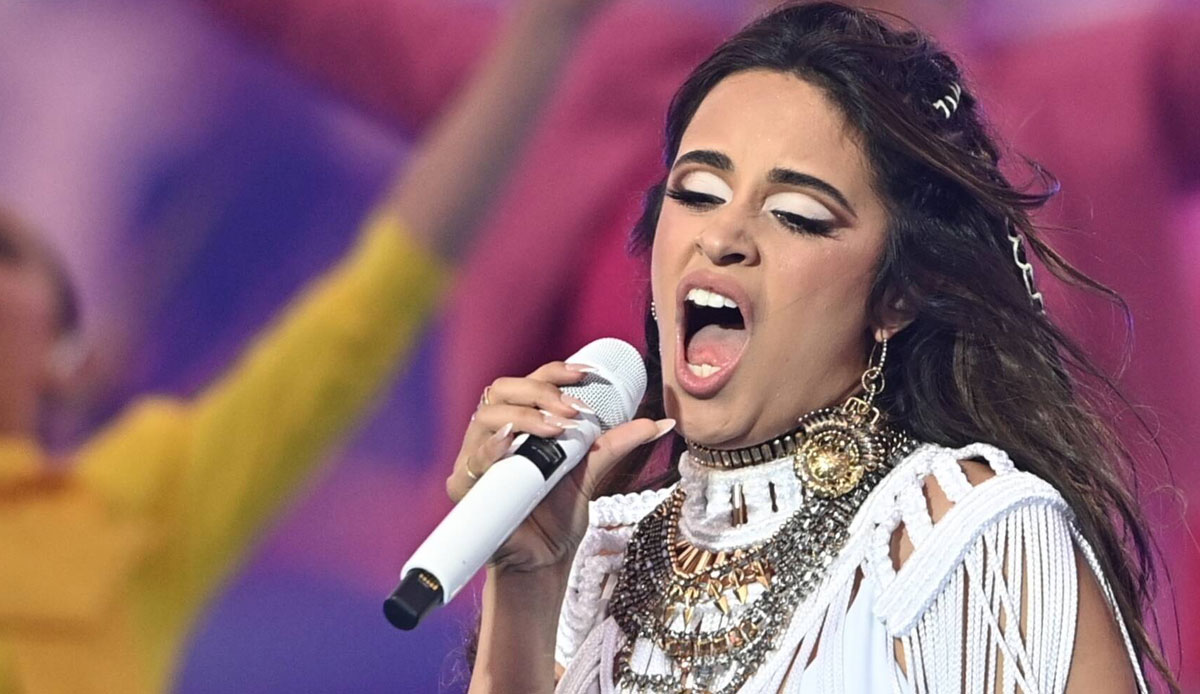 Camila Capello shouts during her performance before the Champions League final between Liverpool FC and Real Madrid. The singer complained via Twitter.

How about with the rest Liverpool Echo Two hours after the final whistle, the artist wrote two tweets complaining about the audience’s reaction. Those tweets have since been deleted.

“I looked back on my performance and could not believe that people sang their club songs so loud during my performance,” Cabello wrote. Rough, but whatever it is, I’m glad you enjoyed it! ”

Supporters may have lost patience after the game started 37 minutes late due to a problem at the entrance. Events like this in football games have been badly received in the past. For example, when Helen Fischer appeared in 2017 at the DFB Cup Final in Berlin.

Bohrmann on the Afti-affiliated foundation: “There’s a bad grip on this...

Medner: We must not leave Afghanistan. For five billion to...