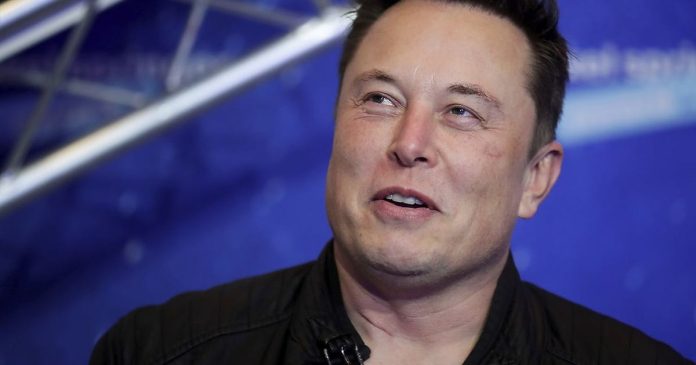 In an open letter, SpaceX employees described Elon Musk’s behavior as embarrassing. The management team went too far, which is why they took active action.

SpaceX has fired several employees who criticized the behavior of billionaire CEO Elon Musk in an open letter. On Friday, US media reported, citing an email from SpaceX chief Gwen Shotwell, that employees who wrote and distributed the letter had received the notification.

The authors of the letter criticized Musk, whose behavior has been a distraction and embarrassment to SpaceX employees, particularly in recent weeks. It wasn’t clear how many SpaceX employees lost their jobs, but Shotwell made it clear that they’ve gone too far with their public statements.

The New York Times was the first to report the layoffs, citing information from three employees familiar with the situation. The names of the employees were not mentioned.

Shotwell wrote in her email that the letter made employees feel intimidated and harassed, according to The Times. They were pressured to sign something that did not reflect their views. Shotwell spoke of exaggerated activity in this context.

The layoffs came on Thursday — the same day that Musk first called Twitter employees to discuss the proposed $44 billion acquisition of the social media platform. Earlier, it was reported that Musk had paid the hostess $250,000 to avoid a potential sexual harassment lawsuit against him.

He denied the allegations. In recent weeks, Musk has mocked Microsoft co-founder Bill Gates’ appearance on Twitter, posting an emoji during an online discussion with Twitter CEO Parag Agrawal.

The new Teslas is only available with steering wheel yoke