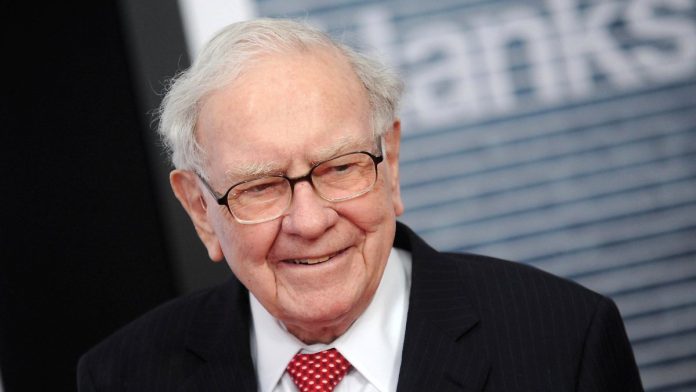 US star investor Warren Buffett is taking months of skyrocketing oil prices as an opportunity to expand his holdings in oil companies. His company, Berkshire Hathaway, is increasing its stakes in Chevron and Occidental Petroleum. The 91-year-old is announcing more deals.

The Berkshire Hathaway investment firm owned by star investor Warren Buffett has invested a significant portion of its massive cash assets in acquisitions after long hesitation. An increase in the stakes of oil companies Chevron and Occidental Petroleum helped drop cash by $40 billion to $106 billion in the January-March period, Berkshire Hathaway said at its annual general meeting.

At the first public meeting at the company’s headquarters in Omaha, Nebraska, since 2019, 91-year-old Buffett, who has also been jokingly called “the Oracle of Omaha,” answered shareholder questions. Over the past year, the company, which Buffett has led for 57 years, has repeatedly returned its money to its shareholders through buybacks of billions in stock. As a reason, Buffett called a lack of attractive investment opportunities.

Berkshire Hathaway has interests in a variety of companies, including insurance companies and a rail freight company. Operating profit for the quarter was flat at just over $7 billion as a result of weak insurance business, which was roughly offset by gains from other holdings.

Search engine: Googling greener: This is how the internet giant wants...