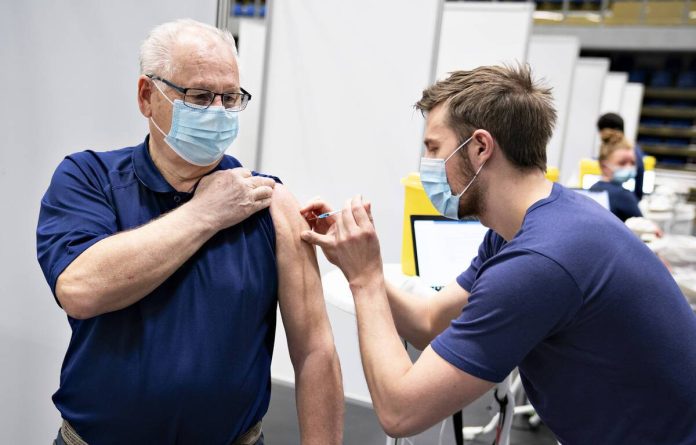 Still going down. The number of infections and people hospitalized with Covid-19 continued to decline Thursday, in a sign of the epidemic’s continuing decline, according to figures published by the French public health authority.

The daily average of new infections over the seven days, which smooths out the differences, was 43,865 this Thursday, down from the day before (46,080) and seven days before (80,980). That decline is part of a general downward trend since it peaked in early April around 140,000 cases.

more than 1; 447 patients in packages

In detail, critical care services, which treat the most severe forms of the disease, received 1,447 patients instead of 1,465 on Wednesday and 1,629 last Thursday.

The disease killed 123 people within 24 hours, bringing the total number of deaths in France to 146,498 in more than two years.