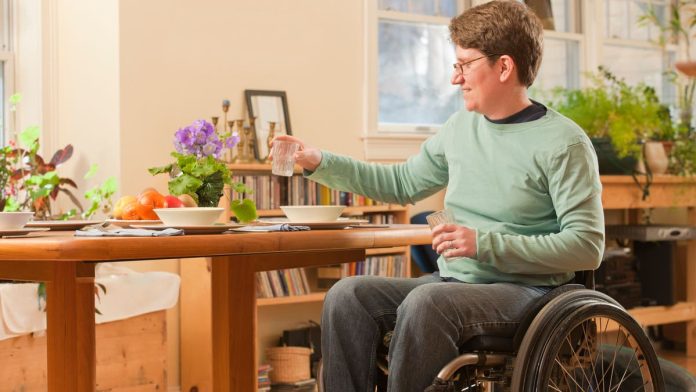 Treatment against the cause of multiple sclerosis

About 15,000 people suffer from MS in Switzerland alone. In a new study, the potential cause must be fought over. Long-Covid research could benefit from this, too.

A new study by US company Atara Biotherapeutics has raised hopes for an entirely new treatment for multiple sclerosis (MS). In this autoimmune disease, the immune system attacks the nerve sheath, causing sufferers to have movement problems because nerve signals can no longer be transmitted properly. Later, the neurons also die. The new treatment is now aimed at combating the supposed cause. For this purpose, certain cells of the immune system are transplanted to fight the Epstein-Barr virus.

The link between this virus and multiple sclerosis has been known for some time. And a great study in January im «Science» magazine appeared, reinforcing the suspicion that the virus that causes glandular fever can also cause MS. After infection, the Epstein-Barr virus remains in the body in the B cells of the immune system for life. It is assumed that in rare cases these B cells reach the brain and attack the cells of the body there.

Destroying these residual viruses could be a treatment option not only for MS but also for other autoimmune diseases such as rheumatism and lupus. And if staying in the body is also responsible for Long Covid, MS research may offer useful parallels.

The damage is even observed

The new treatment was tested on 24 people with progressive multiple sclerosis. This is the form of the disease that does not develop in episodes with the recovery stage, but rather gets progressively worse.

Participants were injected with immune cells from donors who had been infected with Epstein-Barr virus. These are intended to attack those cells that contain the Epstein-Barr virus. Promising results achieved: Symptoms stabilized or improved in 20 of the test subjects. Thanks to a technique based on magnetic resonance imaging (MRI), it is also possible to detect regrowth of damaged insula around the nerve tracts.

The results should be taken with caution, however. Claire Walton of the Multiple Sclerosis Society UK describes the findings to Specialized magazine “New Scientist” While there have been encouraging treatments, they have shown promise in the early clinical stages. Larger studies showed no efficacy. The Atara Biotherapeutics study did not include a control group. In the next phase, 80 more patients will participate.