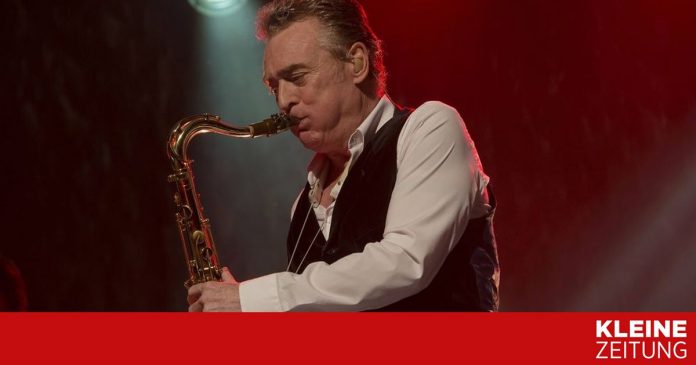 Brian Travers, the founding member and saxophonist of the British band UP40, has died at the age of 62.

After a long battle with cancer, he is Brian Travers, saxophonist, UB40 He died on Sunday. And the band announced, Monday, via Twitter: “Our thoughts are with wife Brian, daughter Lisa, and son Jimmy,” according to the post.

The group from Birmingham celebrated their first entry into the UK’s top ten in 1980 with ‘Food for Thought’. Many other top songs follow. In total, the band made 39 Top 40 UK singles and 28 Top 40 albums. They sold 100 million albums worldwide.

It is with great sadness that we announce the passing of our comrade, brother, UB40 founding member and music legend Brian David Travers. Brian passed away yesterday evening with his family at his side, after a long and heroic battle with cancer. pic.twitter.com/V3EguMJCYY

Eva Benitato: This is how she saves herself from the sometimes...