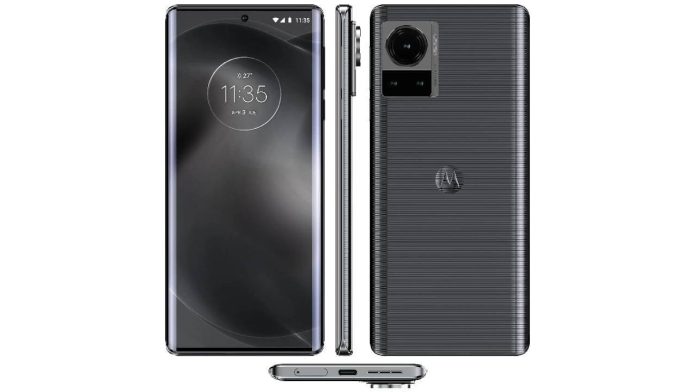 Although Motorola is preparing to unveil the Edge 30 Pro, another smartphone could be the highlight of the company in the first half of 2022. The so-called Motorola Frontier is the flagship that is said to come with an impressive 200MP main camera.

An image of the unannounced phone surfaced three weeks ago, but it wasn’t clear and only showed the front and back of the Motorola Frontier. Fortunately, Evan Blass has leaked a better image of the device, showing the flagship from all angles.

In terms of design, it matches the first image exactly, so it’s safe to assume that’s what the Motorola Frontier will look like. However, no other specification details have been leaked, so we have to limit ourselves to what has been leaked so far:

It is not known when Motorola will reveal the Frontier to the global public, but the date displayed on the phone screen indicates a possible announcement on April 3.

To keep up with all the news, follow me

WhatsApp: This upcoming feature provides you with some steps