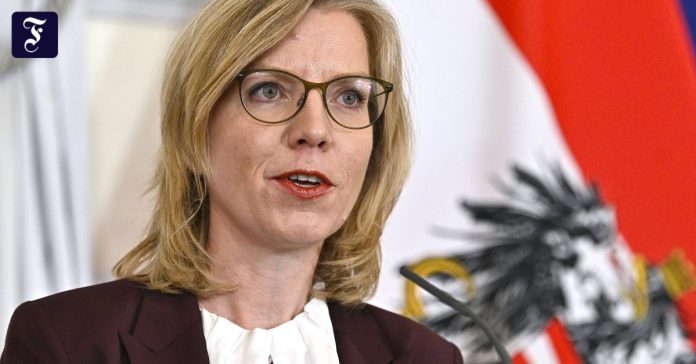 WithIn order to preserve the environment in the long term, Austrian Minister of Climate Protection Leonor Gosler has canceled a major project to build a motorway near Vienna. Gewessler announced on Wednesday not only that the nearly €2 billion project will not be undertaken, but that another motorway will not be built in Lower Austria. These decisions came as a result of a “climate check” for government road construction projects, which the Green Minister issued last year in order to assess the economic benefits and impacts on the environment.

The eight-kilometre tunnel, which was supposed to cross Vienna’s local recreation area Lubau, and thus part of the Donau Owen National Park, has been hotly contested for years. It was a central element of the planned eastern corridor of the Austrian capital.

“I don’t want to say in 20 years: we’ve buried billions in taxpayer money and tangibly boosted our future,” Gewesler said. About half of the 19-kilometer motorway north of Vienna will have passed under a nature reserve as a tunnel. Geusler, who is also responsible for mobility, said experience shows that new roads lead to more traffic. Climate-damaging carbon dioxide enters the atmosphere not only through vehicles, but also through construction.

The mayor of Vienna, Michael Ludwig, strongly criticized the move. “This is a blow to people’s quality of life.” Now expected with more traffic jams and exhaust gases. The influential Social Democratic politician said the last word had yet to be uttered.