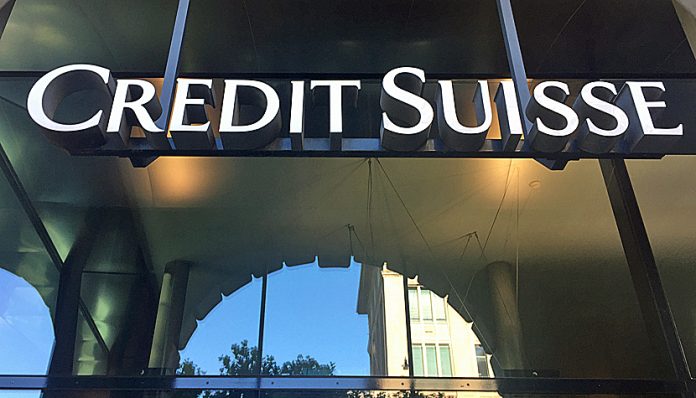 “The goal now should be stability and then growth,” said David Hero, chief investment officer at Harris Associates, in an interview with Bloomberg. “If they can’t do it, someone else has to do it.”

According to the Zurich Institute website, Herro owns 5% of the capital. Bank President Thomas Gotstein was forced to dismiss a report yesterday that his company was the target of a takeover bid by State Street, shortly after the bank was forced to withdraw its sixth profit warning in seven quarters.

However, Hero made it clear that he has not yet lost patience with the board of directors and the management of Credit Suisse.

“There have been big changes in the bank, from the board of directors all the way to the top management, and I think we need to see what the new people can do,” he said. “Work has an inherent value.”

According to Hero, there are regulatory hurdles in Europe to larger cross-border acquisitions within the region. However, that doesn’t rule out the possibility that a global competitor will take over Credit Suisse or parts of it, according to Herro.

“Credit Suisse has a massive wealth management business that is now larger than its investment bank, and for any large global bank looking to enter this lucrative space, Credit Suisse would be an attractive asset,” he said.