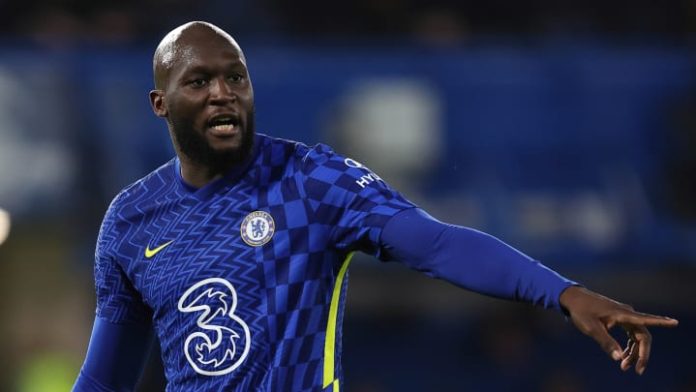 Romelu Lukaku is not happy yet at Chelsea. He regretted the way he left Inter Milan.

Although he launched everything at Inter Milan and won the Scudetto, Romelu Lukaku decided to move in the summer. His former club Chelsea called – and the Belgian, who still had an open bill at Stamford Bridge, left everything at Milan to return to London.

The fact that he promised Inter fans a few weeks ago that he would remain loyal to the club was not received by Tifussi, of course. He was insulted as a “traitor” in Milan after his €115m move.

Returning to the past, the striker regrets leaving Milan. Lukaku said in an interview with Sky Italia. “I think it’s only right to talk about it because I’ve always said I have Inter in my heart, that I’m going back and playing there. I really hope so.”

At the same time, the striker, who played 95 games for Inter and scored 80 points (64 goals and 16 assists), also wanted to apologize to the fans. “I think I should have gone differently. I should have been with them first [den Fans] Because what they did for me, my family, my mother, my son, are things that remain in my life. I really hope with all my heart that I can return to Inter – not at the end of my career but at a level good enough for me to hope for more wins.”

The 28-year-old also revealed that he is not really satisfied with Chelsea. After an impressive start with three goals in three matches, a prolonged drought followed – he also picked up an ankle injury, so he has barely been able to develop his true potential at the Blues thus far.

“After two years in Italy, where I worked a lot with coaches and a nutritionist at Inter, I am physically fine. But I am not happy with the situation,” Lukaku said, adding that his dissatisfaction was “normal”.

“The coach chose a different squad, I have to keep working and be professional. I’m not happy with this situation, but I’m a worker and I can’t give up,” he said.

Would you love to hear this interview in Chelsea?