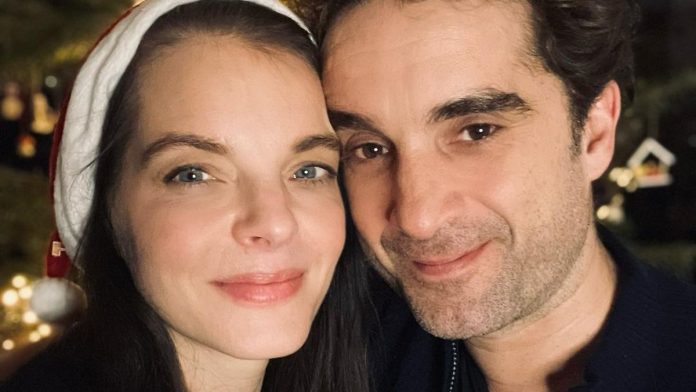 Yvonne Caterfield and Oliver and Knock have been a couple for 14 years. Now the singer and actor announce the end of their relationship. Apparently, they broke up a few months ago.

Singer Yvonne Caterfield and actor Oliver Wynck are no longer a married couple after 14 years together. The two announced this in a joint statement on their Instagram channel. Accordingly, the couple have been going their separate ways since spring. Looks like the breakup was for good.

“Why do you usually talk about relationship failure when you can also say that you two had a great time together, which has now ended that way,” the statement said. “Knowing that our paths will cross for life – just because of our son – makes us feel good. We celebrate Valentine’s Day – from now on a little differently.” The reason for the relationship is not mentioned.

Surprisingly enough, the couple apparently separated a few months ago. At the end of September, Wnuk released a special declaration of love for Catterfeld. The 45-year-old wrote on Instagram of a selfie in which the two appear in front of the coast and the sea: “14 years ago this woman – which cannot be described in words – came into my life and today we are still walking – our son at the hand – connected and smiling on the road ” . And he added, “Forever grateful, all of life.”

Wnuk and Catterfeld rarely give insight into their private lives. It is said that the two stars met in 2007 while filming the movie “U-900”. In 2014, the 42-year-old gave birth to their son, Charlie. Wnuk has a daughter from a previous relationship. The couple keeps the children out of the public eye.